Not Another One: Fandango May Be Going On The Injured List For A Very Long Time

I hope not. There are a lot of injuries in wrestling and that isn’t the biggest surprise. It is by nature a physical, contact sport and that is going to cause people to get hurt on a pretty frequent basis. Some of these are of course worse than others, but that does not make the recovery time that much easier. What makes it worse is having one major injury after another, and that seems to be the case.

Back in 2016, Fandango and Tyler Breeze formed a tag team called Breezango. The team was little more than a way for the two of them to do something, but through a series of vignettes called the Fashion Files, the team became something of a cult sensation. While they never won the Tag Team Titles, they had something, but an injury to Fandango took them out of the ring for over a year. They reunited down in NXT, but it seems that things may have gone south again.

Fandango recently posted a photo of himself to Twitter, showing his arm in a sling and a caption suggesting that he needs Tommy John surgery. Tommy John surgery is a procedure involving replacing a ligament in someone’s elbow, usually performed on baseball players, and can put them out of action for over a year. There is no word on if or when Fandango will be having the surgery, or how much time he could miss.

My dreams of pitching in the @mlb are kinda over?…. #tommyjohn #nipple

Fandango can be rather entertaining. Check out some of his better moments: 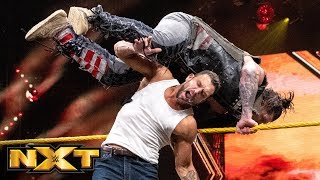 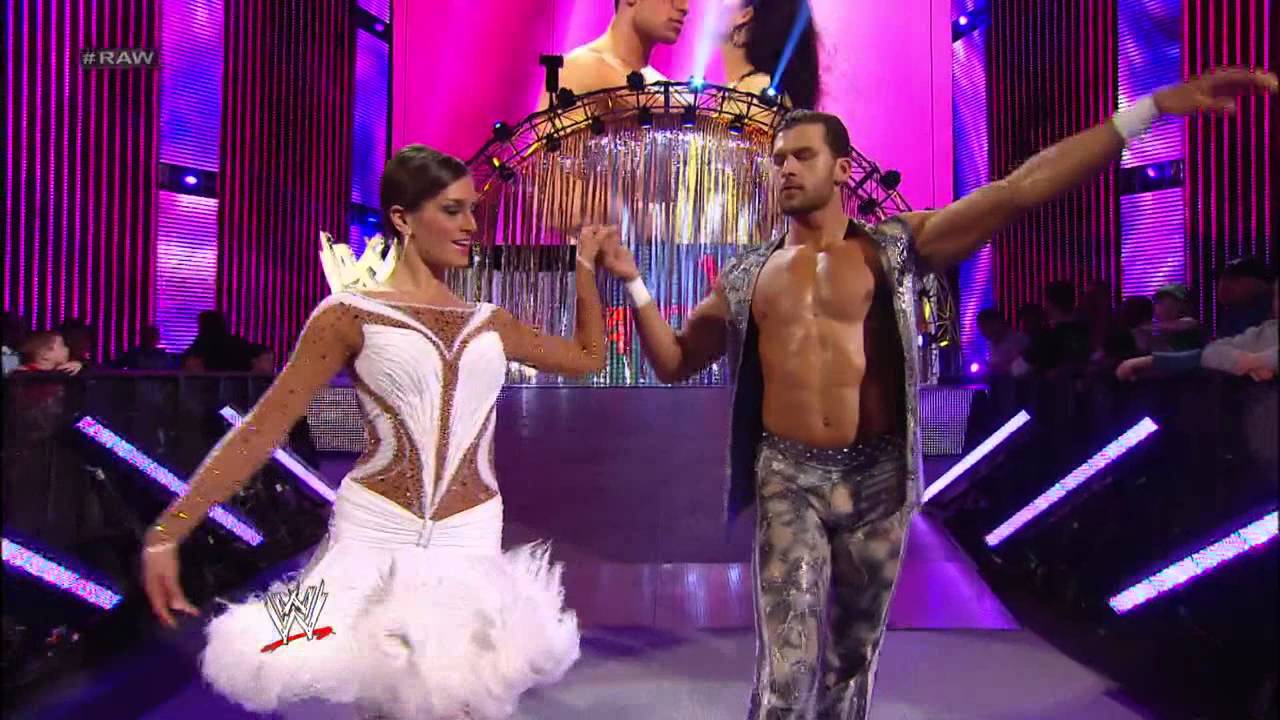 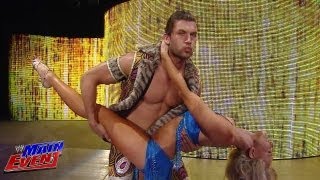 Opinion: There is no good way to spin this and it’s a very sad thing to hear. Fandango has only been back for a few months and while he and Breeze have not done much in that time, it is horrible to have him go on the shelf again so soon. At the same time, it is horrible for Breeze as well, as his career could be in serious jeopardy. WWE has shown little interest in pushing him as a singles wrestler, so what is left for him at this point?

What do you think of Fandango? What does this mean for Breeze’s career? Let us know in the comments below. 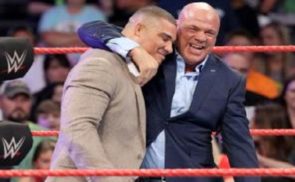 He Could Be The Funny One: Jason Jordan Has Some Great News And Kurt Angle Gives Him A Funny Reply