Music and wrestling. It’s a pay per view weekend with WWE presenting “No Mercy 2017” on Sunday. As of Friday afternoon there’s a seven match card with a double main event of Roman Reigns vs. John Cena and Universal Champion Brock Lesnar defending against Braun Strowman. Those are fine for feature matches, but what is setting the table for them?

As announced on WWE.com, this Sunday’s Kickoff match will see Apollo Crews facing off with Elias. Crews hasn’t been seen much on WWE TV as of late though he did defeat Curt Hawkins earlier this week on “Monday Night Raw”. On the same show, Elias lost a #1 contenders match for the Intercontinental Title. These two have faced off in NXT but never on the main roster.

Who wants to walk with Elias? 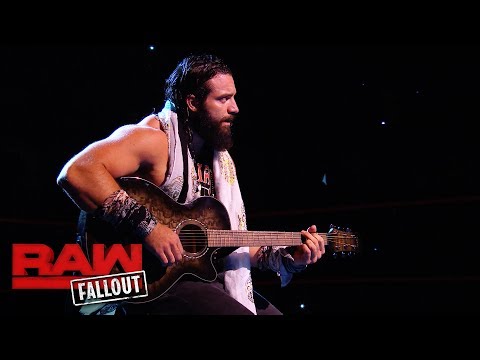 Opinion: This is more my speed for a Kickoff Show match. There’s nothing wrong with having a quick, likely under ten minute match to warm the crowd up just before the pay per view goes on the air. It’s rather annoying having two hours of Kickoff matches to set up the big show, making this quite the breath of air after last month’s “Summerslam 2017”.

Who do you think will win this match? Which of them is closer to winning some gold? Let us know in the comments below. 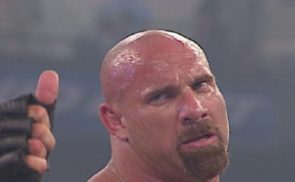 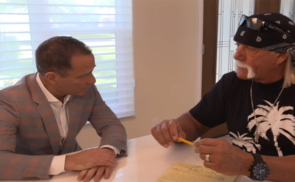