The Next Part Of The War. Another Former WWE And Ring Of Honor Star Signs With Impact Wrestling.

The talent race continues. AEW debuted earlier this year and changed all kinds of things about the wrestling world. In addition to offering the other wrestling companies more competition, they have also offered the wrestlers another place to go. That is one of the best things about the addition of AEW as it has made the wrestlers more valuable to each company and has caused some roster changes. That is the case again as the pieces move again.

In case you forgot about her. Check out one of Dashwood’s bigger moments on Monday Night Raw: 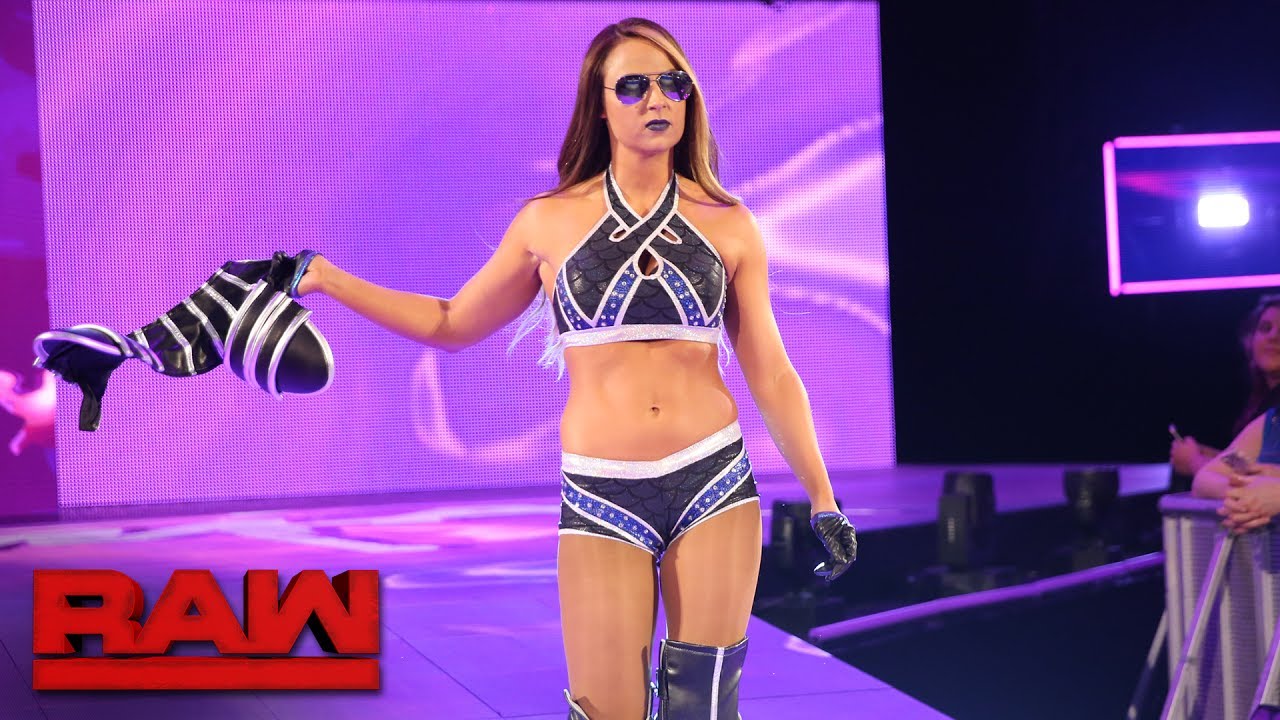 Opinion: Dashwood is someone who should be on a big show and it’s nice to see her get hired somewhere else. She is naturally talented and can talk quite well, so having her around is going to help the Knockouts division. The company has been doing a nice job of building the division, as they have managed to have multiple stories going on without having to focus on the title. Dashwood can make a nice addition and that’s never a bad thing.

Is this a good fit for Dashwood? Who do you want to see her face? Let us know in the comments below 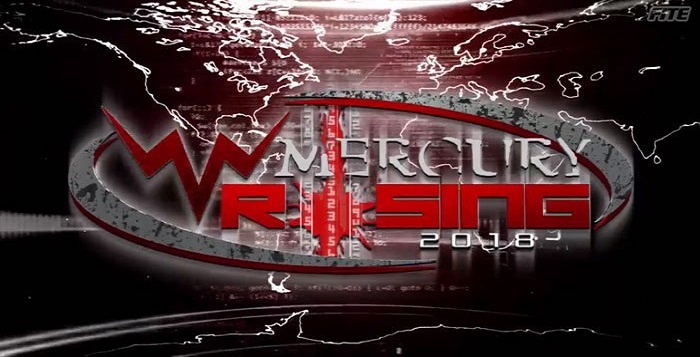 Quite The Relief. Injured WWE Star Makes Quick Return To The Ring.