They deserve the honor. Wrestling is a weird sport in that the accomplishments that wrestlers win do not last forever. Titles can be won and lost, but mainstream sports don’t lose whatever they win. It is rare to see an honor in wrestling that actually lasts, but now we are seeing some wrestlers be honored for their career efforts. They just won’t be your usual group.

Earlier this month, Game Changer Wrestling announced that they will be opening the Indie Wrestling Hall Of Fame on January 22, 2022. Two members of the inaugural class have now been announced. The first announced inductee is Jerry Lynn, a former ECW and Ring of Honor World Champion. Lynn will be inducted by Sean Waltman, his longtime rival on the independent circuit. The second inductee will be Homicide, another former Ring of Honor World Champion, who has wrestled on the independent circuit for more than twenty years. Homicide will be inducted by Chris Dickinson, his partner in Violence Unlimited.

Live on Saturday, January 22nd from The Cutting Room in New York City and Streaming LIVE!

The Notorious 187 HOMICIDE joins the inaugural class of the Indie Wrestling Hall of Fame!

Homicide will be inducted by CHRIS DICKINSON!

The two of them have had great careers. Check out what they have done over the years: 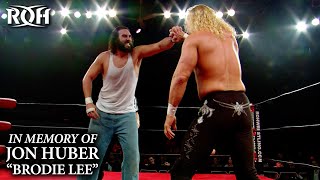 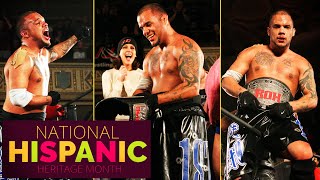 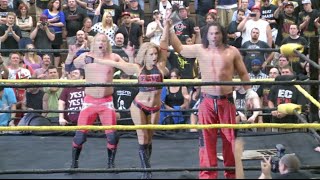 Opinion: This is a cool concept and something that deserves the attention. Independent wrestling might not be everyone’s cup of tea, but there is no denying the influence that it has had on the modern wrestling scene. You can see a lot of the former stars of independent wrestling in the mainstream world today and it makes a lot of sense to honor them in some way.

What do you think of the concept? Who else should be inducted? Let us know in the comments below. 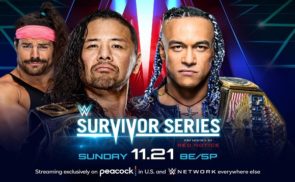