The British invasion. This week’s episode of “Monday Night Raw” and “Smackdown Live” are being taped from England, meaning you can guess a few things that are coming. There are always a few moments that almost always happen at the UK shows and one of them is a title change, which took place tonight.

This week on “Monday Night Raw”, the Bar defeated Seth Rollins and Dean Ambrose to become the new Raw Tag Team Champions. This puts them in line to face the Usos in the champion vs. champion match at “Survivor Series 2017”. The title change came after New Day arrived for a distraction, teasing Under Siege II, which didn’t take place.

In case you’ve forgotten what these teams look like fighting each other: 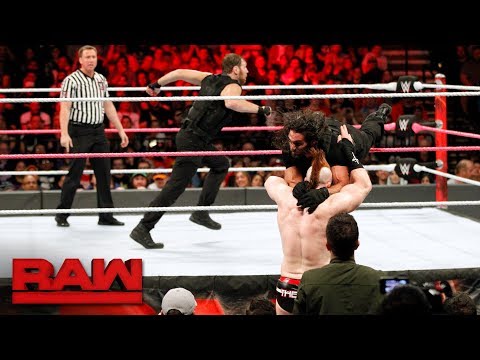 Opinion: Good. There wasn’t a ton of interest in having the face vs. face match between the champs so this was the best idea they could have had. It also frees up Rollins and Ambrose to do something else at the pay per view and gave us a good match in the process. What more can you ask for? Well how about Shield vs. New Day at the pay per view?

Do you like this title change? How long will the Bar hold the titles? Let us know in the comments below. 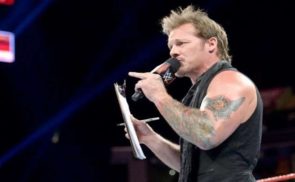 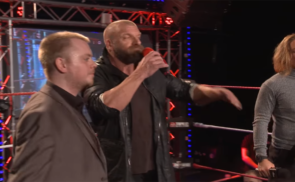