There’s a first time for everything. Survivor Series has been around for over thirty years now and there have been a lot of the show’s namesake matches over the years. With so much history around the show, there is very little that has not been done with the concept. That does not mean that something new can’t be done, but there are only so many new ways to go with something new for the show. That being said, WWE has a new one for this year’s edition and they’re doing it twice.

This year’s Survivor Series has been built around the idea of NXT invading the main roster and facing off with both Monday Night Raw and SmackDown. The show has been presented as a three way feud between the three shows and that means the television shows have taken turns invading each other. The rosters will be facing each other in a series of brand vs. brand vs. bran matches at Survivor Series, which is where the elimination tags come in as well.

I could go for this one coming back. Check out a unique twist on the Survivor Series concept: 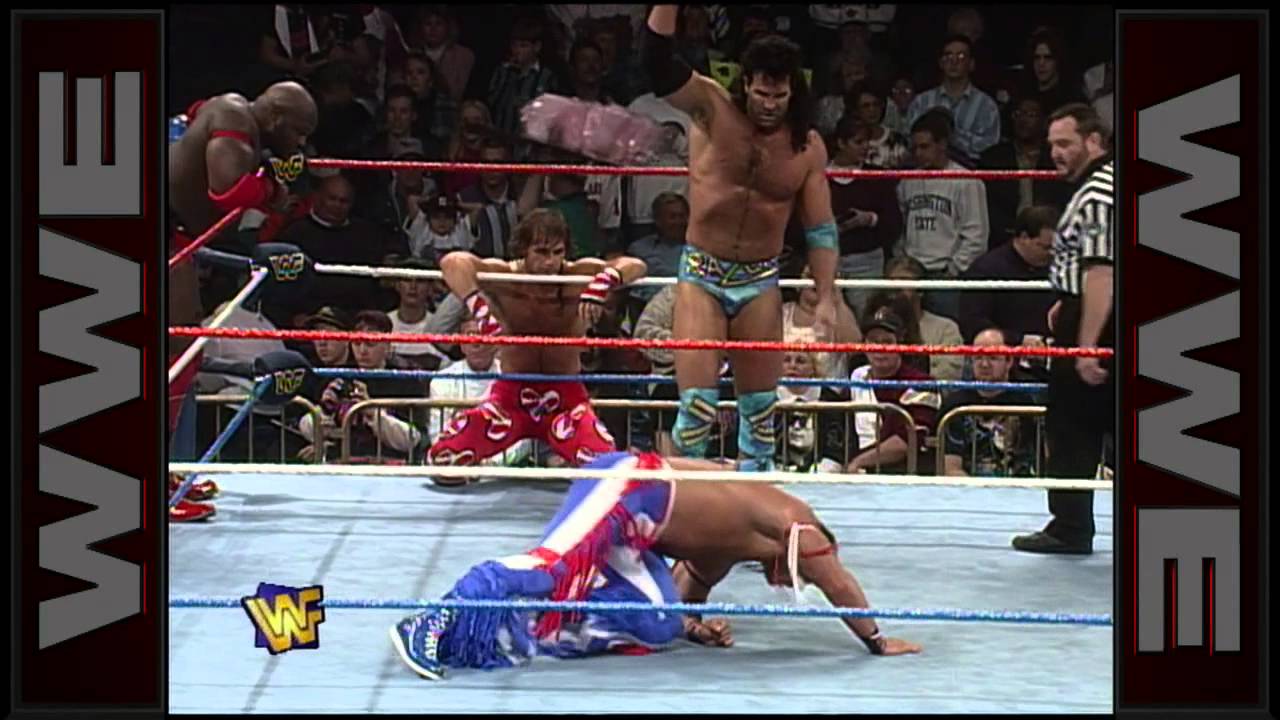 During this week’s SmackDown, it was announced that a five on five on five Survivor Series elimination tag match will take place at the pay per view. Each brand will feature five women each, with Sasha Banks, Carmella and Dana Brooke for the SmackDown team being the only names announced. At the same time, as announced on WWE.com, a men’s version of the same match will take place, with Seth Rollins having been named as the captain of the Monday Night Raw men’s team.

Here are some of them. Check out how Team SmackDown started coming together: 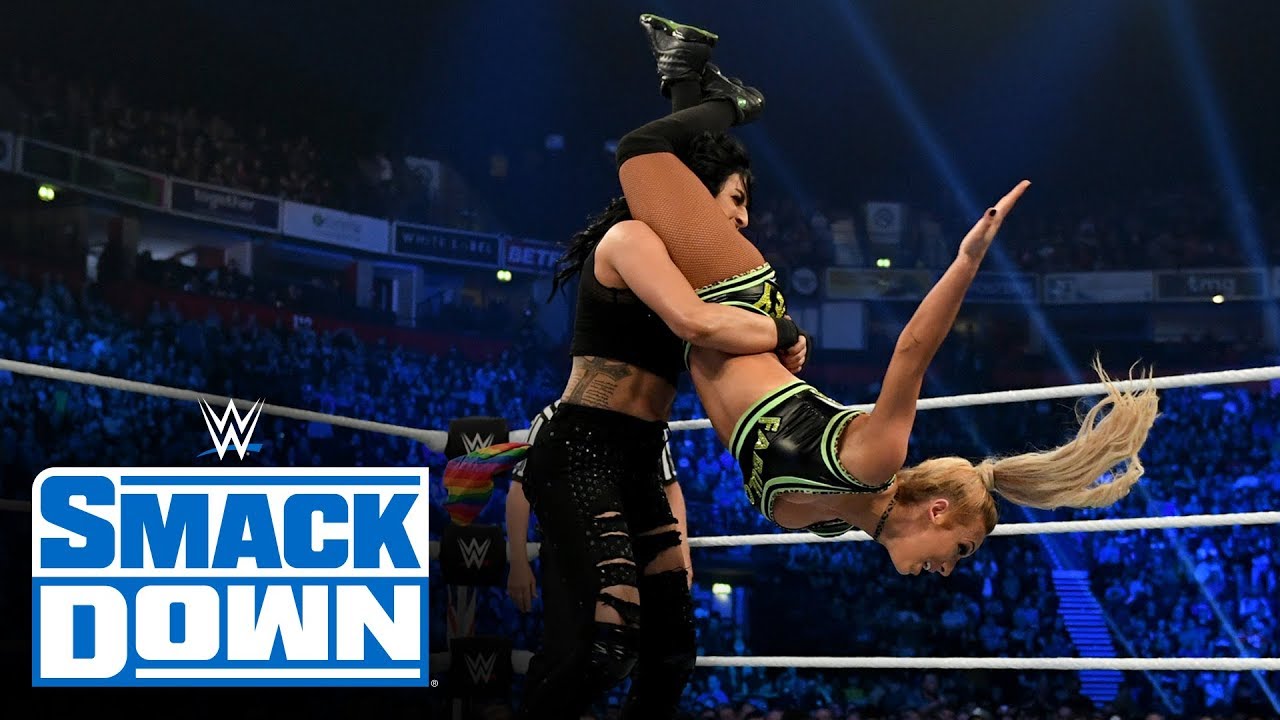 Opinion: Well if nothing else, the entrances alone are going to eat up a ton of time. The match is something different than what WWE has done before, but that does not mean it’s a great idea. This sounds like a very long form of a triple threat match and there is a good chance that it could go on for quite a while. Hopefully the match is entertaining while it lasts and doesn’t stay in the ring far too long to make it entertaining. I’m not sure how thin things are going to have to get to fit in that many people, but it could make for a long night either way.

How do you think these matches will go? Who do you see on the teams? Let us know in the comments below. 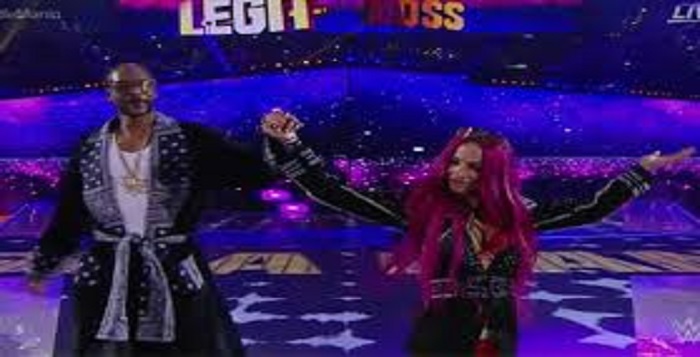