This should be a good one. Check out what both teams can do in the ring: 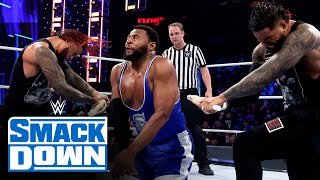 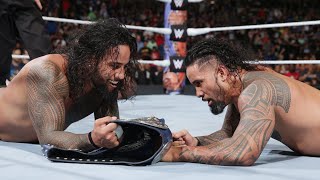 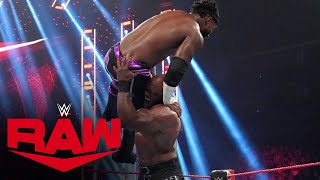 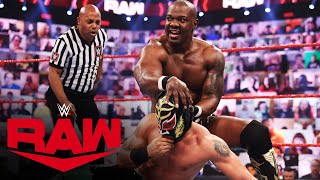 Opinion: This makes perfect sense in the spot as it should be a quality match without wasting anything overly important. There is no feud here but it will serve as a good way to wake up the crown before we get to the important stuff. The Usos are one of the most successful teams WWE has ever seen and Benjamin and Alexander can work well with anyone, so this should be fine all around.

What do you think of the match? Who do you see winning? Let us know in the comments below. 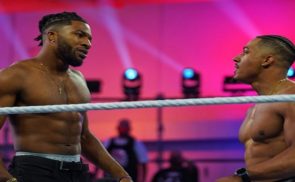 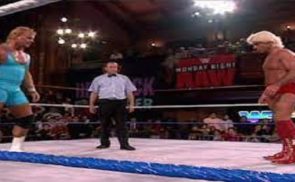