History has been made! For over forty years, the Intercontinental Title has been one of the most important and historic titles in all of wrestling. There has been a long list of all time greats who have held the title over the decades and the legacy has grown as a result. WWE knows what it has with the title and added another name to the list of champions on this week’s SmackDown.

Back in March, Sami Zayn won the Intercontinental Title from Braun Strowman in a big upset. Zayn would go on to retain the title at WrestleMania 36 over Daniel Bryan in another big upset, but then the Coronavirus pandemic happened. As a result, Zayn decided to stay at home for health reasons. That’s perfectly fine, but it meant that the title needed to be decided, so a tournament was set. The tournament is now over and we have a new champion.

This week on SmackDown, AJ Styles defeated Daniel Bryan to win the tournament and become the new Intercontinental Champion. This is the first time that Styles has won the title in his career. Styles defeated Bryan with the Phenomenal Forearm after a thirty eight minute match. There is no word on when Zayn will be back on WWE television or if he will be feuding with the Intercontinental Champion when he returns.

They had a classic. Check out how the match went:

Opinion: This was a match where you could see either of them pulling it off and that’s a nice feeling to have. Both Styles and Bryan are absolute stars and can do almost anything they want to do in the ring. This match had the time and the platform to work and that’s exactly what it did. Styles can be champion for a good while and make others look good, so let him do what he can do best.

What did you think of the match? How long will Styles hold the title? Let us know in the comments below. 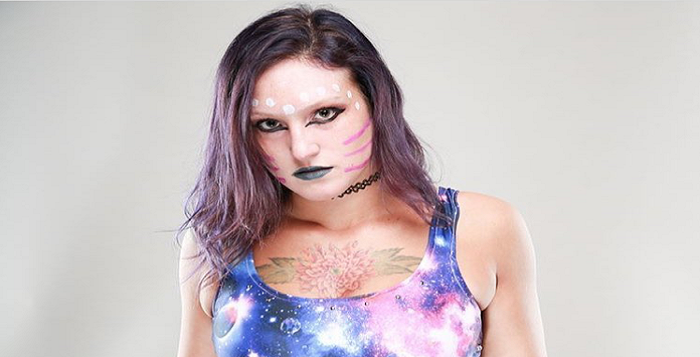 Why Kris Statlander Signed With AEW Over WWE