Add it to the card. There are some feuds that will never go away in wrestling. No matter how many times you see some people fight, they are always going to be back for one more round because they are joined at the hip for one reason or another. Some of the best rivalries of all time fit the description and now we are seeing another edition of one of those this weekend.

This week on SmackDown, Kevin Owens and Big E. lost a tag team match to Commander Azeez and Apollo Crews when Azeez pinned Owens after the Nigerian Nail. Sami Zayn was on commentary and found the ending hilarious. As a result, Owens requested and received a match against Zayn at Hell in a Cell. Owens and Zayn have feuded on and off for years, including Owens defeating Zayn at WrestleMania 37.

They have done this before. Check out some of Owens and Zayn’s previous battles: 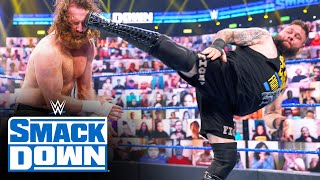 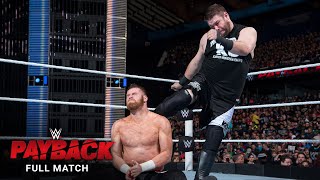 Opinion: This is one of those feuds that keeps going and you don’t really need much of a reason for them to fight. They have have been feuding again lately so putting them on another pay per view is not the worst idea. I wouldn’t be surprised to see this put in the Cell itself, though any match is better than nothing given how few matches the show currently has.

What are you expecting from the match? What is next for them? Let us know in the comments below. 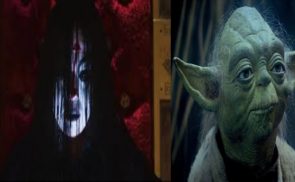 Help You It Can, Yes? NXT Introducing Yoda Inspired Character 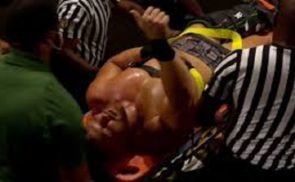