Starting a new family? Bray Wyatt is one of the more interesting characters in wrestling at the moment and has been for the last several years. A lot of this comes from his various stablemates with Wyatt taking over the minds of various people, normally rather large ones. While Wyatt is now back with the Fiend character, he might already be looking for a new branch on the Family tree.

Over the weekend, a fan tweeted to Wyatt about working with new NXT talent Dexter Lumis, an idea which Wyatt seemed to like. The fan asked if Lumis could start claiming victims for Wyatt, who posted a Tweet agreeing. Lumis is formerly known as Samuel Shaw and portrays a character who seems to be based on the title character from the series Dexter, which focuses on a serial killer.

I think you know the Fiend. Check out Lumis’ pretty fun debut instead: 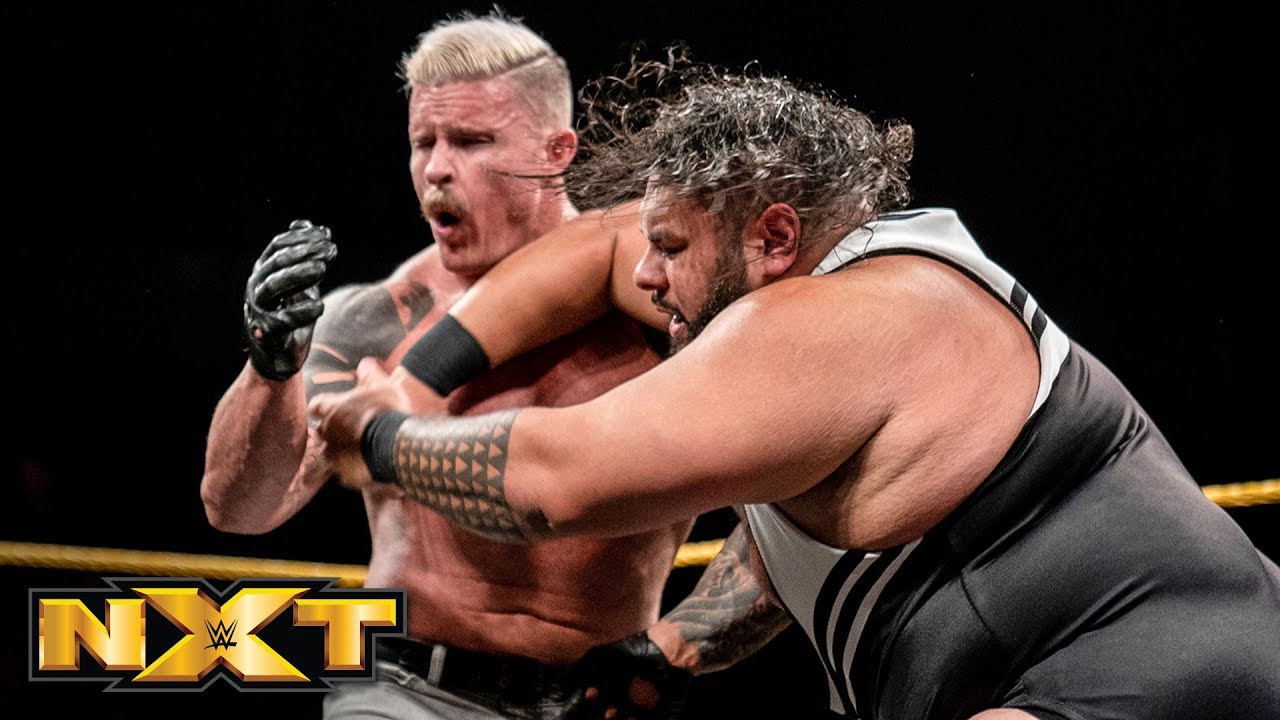 Opinion: While I don’t think this is going to lead anywhere, at least for the time being, there is certainly something here that could be interesting. Lumis is a character that has a lot of potential, though Wyatt has had a ton of it for years now. I’m not exactly thrilled by what WWE is going to do with Wyatt but maybe they can make a mistake and have it actually work.

What do you think of Lumis so far? How successful will Wyatt be this time? Let us know in the comments below. 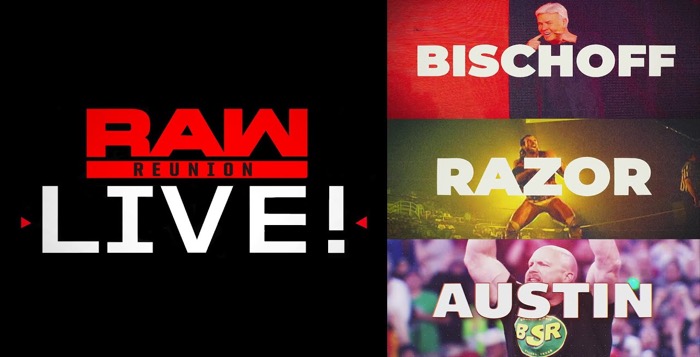 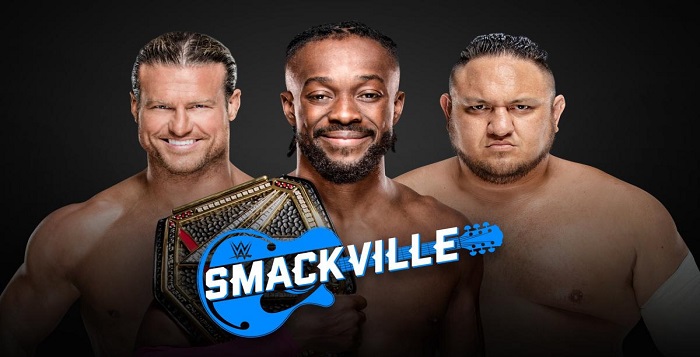 There Has To Be A Reason. Just Why Is WWE Running Smackville (It’s A Pretty Interesting One)?