Check out the details!

This time we’re starting back in 1987 when there was only one WWF pay per view a year. With Wrestlemania III being a huge success, it was decided that another pay per view should be added to help bridge the gap between Wrestlemanias. The fact that it was able to cause major damage to the NWA was just a bonus.

In this new book, I’ll be looking at the history of the Survivor Series, breaking down each show and going over every match, promo and segment, providing historical context, analysis and rating each match and show.

The book is available from Amazon for just $3.99 (or the equivalent in any other currency) and runs 391 pages on a Kindle. If you don’t have a Kindle, there are free apps that you can get to read it on your phone, laptop, iPad, or any other electronic device you have. These can be found from Amazon here.

You can pick it up from Amazon here.

Or if you’re in another country with its own Amazon page, just search KB Survivor Series and it should be the first thing that pops up.

Also you can still get any of my previous books on the WWE Championship, Monday Night Raw from 1998 and 2001, Monday Nitro from 1995-96, In Your House, Summerslam, Starrcade and Clash of the Champions at my author’s page here.

I hope you enjoy it and thanks for checking it out. 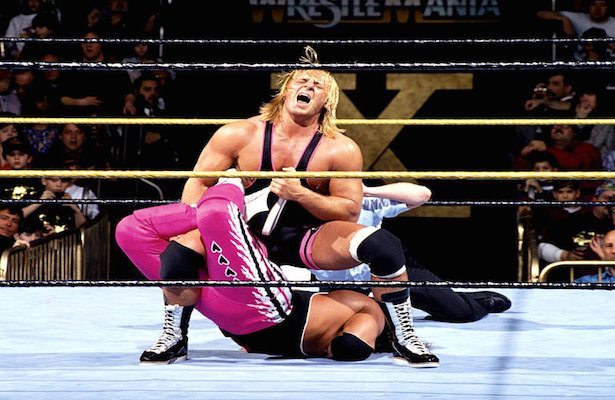