The road has a path. Over the last few weeks, you can’t escape the WE WANT KOFI chants from the WWE fans. You hear them on every show, whether or not Kofi Kingston is actually on the show. It’s clear that the fans want to see him get his chance on top of the card and getting his shot at the WWE Champion. Kingston now has a chance to get there, but he’s got a tough path to follow.

This week on SmackDown Live, Vince McMahon discussed what Kingston had to do to earn a title shot. After a firey speech talking about how he needed to know what had to be done, McMahon announced that Kingston would need to win a gauntlet match next week by defeating Randy Orton, Samoa Joe, the Bar and Rowan. If Kingston wins, it was implied that he would receive his title shot at WrestleMania.

McMahon hasn’t been kind to Kingston as of late. Check out what he put Kingston through at Fastlane: 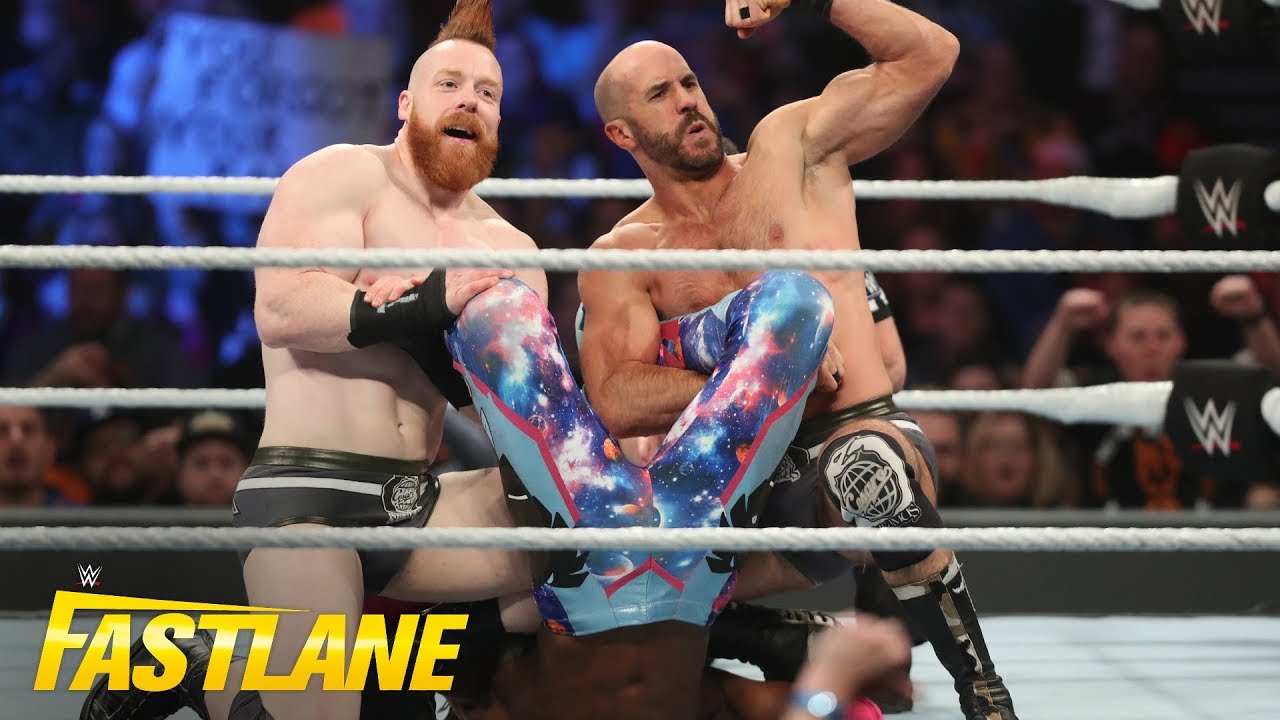 Opinion: They’re certainly stacking the deck against Kingston and it’s quite the story so far. If WWE actually pulls the trigger on him, this is all going to be worth it but I can’t shake the feeling that WWE might actually have Kingston lose in the big moment. Hopefully they give the people what they want, but at the end of the day it’s not like the title reign needs to mean anything. It’s all about the title win, and Kingston could get that.

Do you like the way the story is being presented? Will he win the title? Let us know in the comments below. 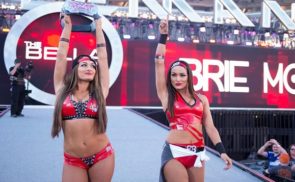 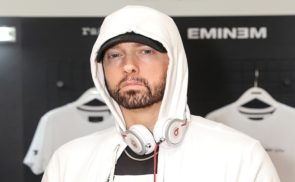