Hi down there. There are all kinds of wrestlers in the WWE system, which has now stretched all the way to two different continents. This includes several different shows, with two of them being official developmental systems for the main roster shows. While some wrestlers seem to be happier down in developmental, the main goal for just about everyone is to reach the top of the WWE world. As it turns out, two people might be on their way up.

According to Dave Meltzer on Wrestling Observer Radio, Adam Cole and Shayna Baszler are both being considered for callups to the main roster. Both are current champions in NXT, with Cole having won the NXT Title last week at Takeover: XXV and Baszler has been NXT Women’s Champion since late October 2018. There is no word on when they could be called up, if they are whatsoever.

Cole is brand new at this. Check out how he got here: 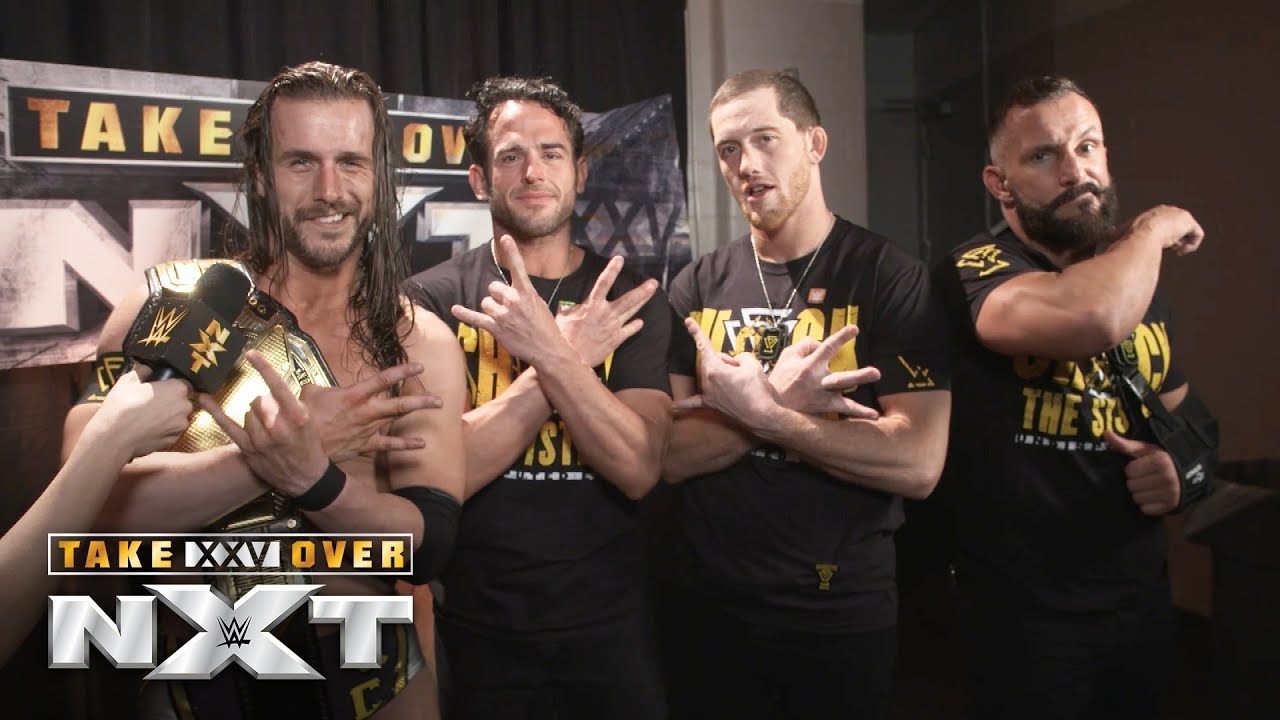 Baszler might have someone coming after her. Check out her latest challenger: 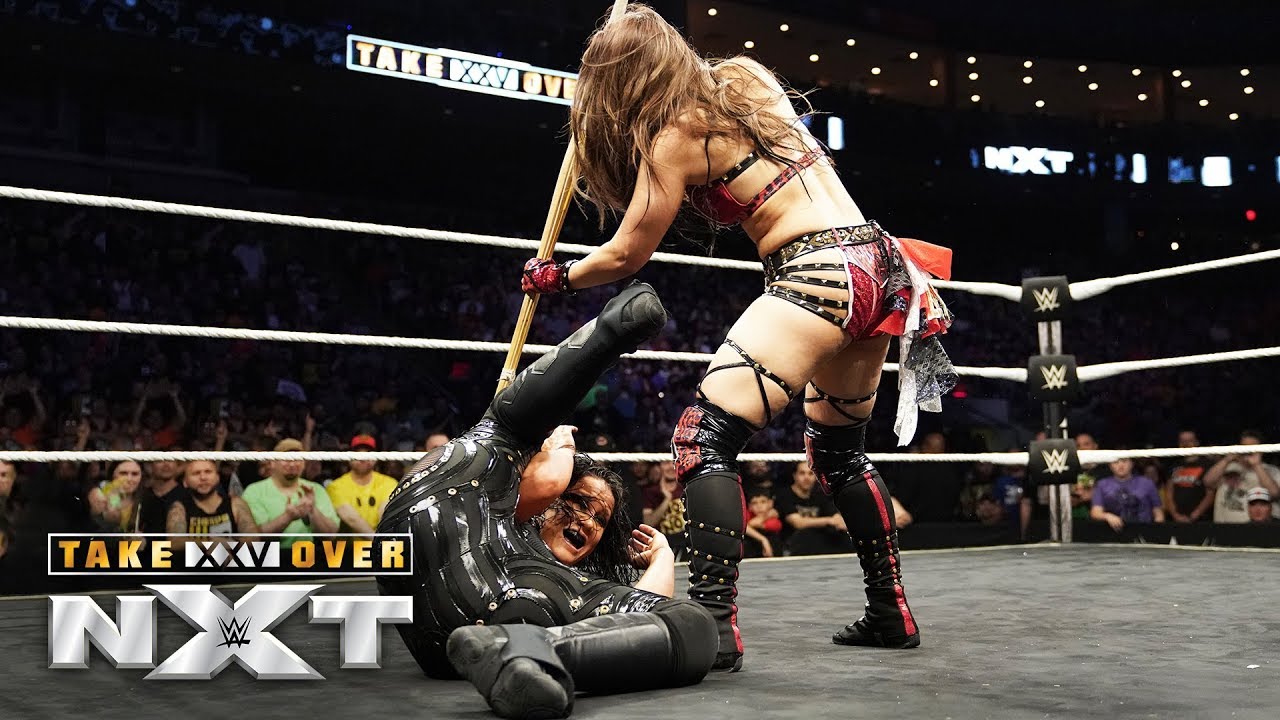 Opinion: I’m worried about both of these two getting called up. Cole isn’t the biggest guy in the world and I have a bad feeling that WWE is going to see his size rather than his talent and not think much of him. Baszler is also incredibly talented but doesn’t fit the traditional look for a star in WWE’s women’s division. Hopefully their talent is allowed to shine through, but I’m not entirely convinced.

Will the two of them be stars on the main roster? Who else do you see being called up? Let us know in the comments below.