Welcome back. The Coronavirus has changed the way the wrestling world works and those changes are not going to be entirely gone for a very long while to come. At the end of the day, there are only so many ways that things can be changed under the current circumstances. WWE has been able to keep going for the most part but a few different changes have been made. One individual wrestler’s change has been fixed though.

Back in August, WWE debuted a new faction called Retribution, which has made more than a few changes since they first got started. The team has gone from a mob to a smaller group with only five regular members. Despite all of the wrestlers having appeared before and most of them wearing only half masks, WWE has changed all but one of their names. Now we are going to get to see one of them again.

Reckoning, better known as Mia Yim, made her return to WWE television this week on Monday Night Raw. This comes after Reckoning announced that she had tested positive for the Coronavirus over Royal Rumble weekend, which kept her out of the match. Reckoning’s fiance Keith Lee has also been absent from WWE television since February 8. While Reckoning did not wrestle this week, she did appear at ringside during a Retribution tag team match.

Reckoning has a lot of potential. Check out her return and in-ring abilities: 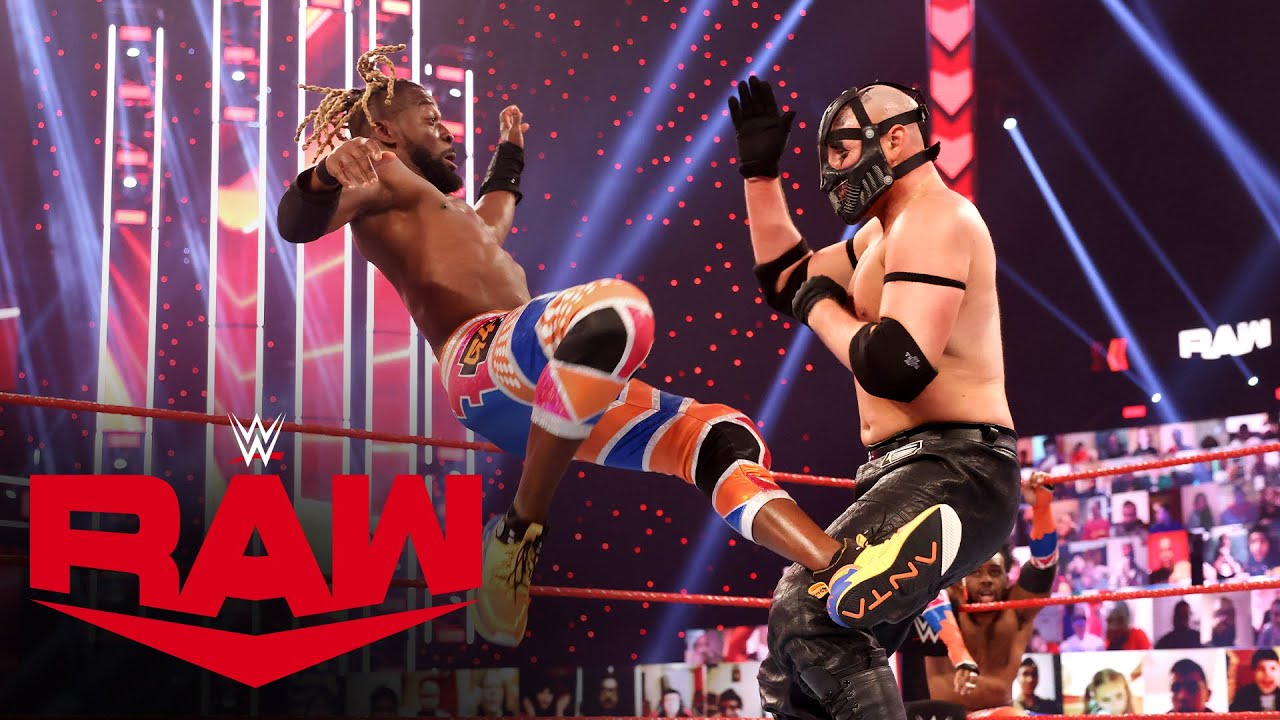 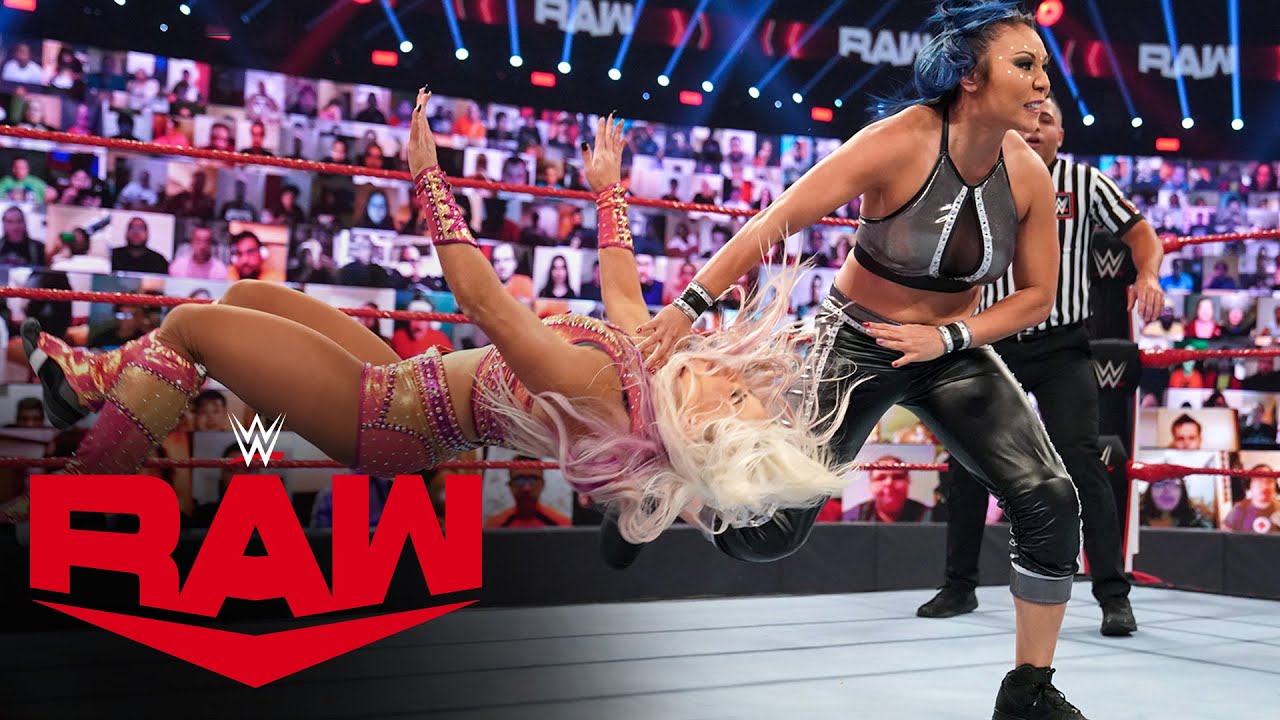 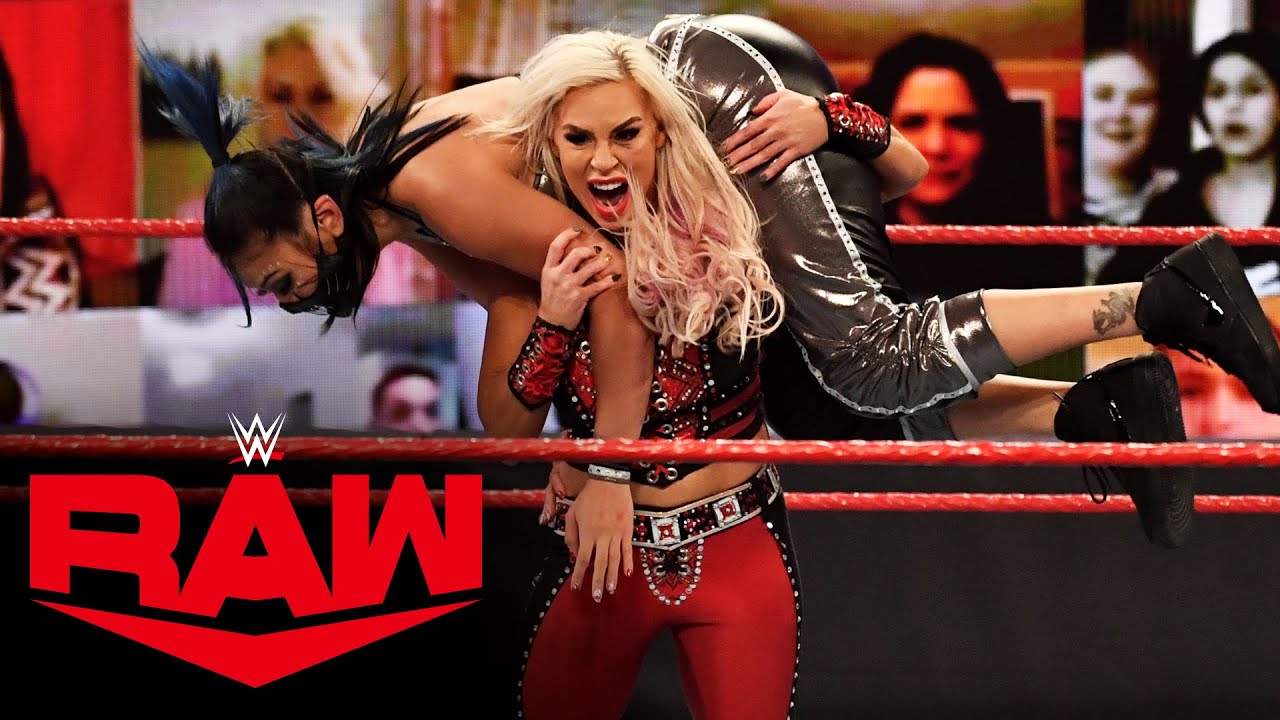 Opinion: This is one of those things that is going to be around for the time being but hopefully things are going to get better sooner rather than later. Above all else, Reckoning being healthy is the most important thing and with some luck, Lee will be back as well. She can help Retribution a bit and get her main roster career going too. Reckoning was taken down a bit by the absence but maybe she can get warmed up again. 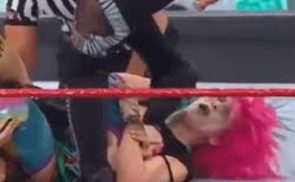