There are some things more important than wrestling. As wrestling fans, we spend a lot of time watching whatever wrestling we can. There are all kinds of things to watch every single week and that includes several larger than life characters. Those wrestlers appear on national television to entertain us, but at the same time, they have their own issues to deal with as well. Now one of them needs some time to deal with something outside of the ring.

While it might not seem like it at times, the wrestlers we watch are humans like anyone else. They have families of their own and a lot of them played a big role in how wrestlers become the stars that they are today. Sometimes things do not go so well for the wrestlers and their families and it might be time to take a step back. That is the case with a current WWE star.

Monday Night Raw star Lince Dorado has announced that he will be taking time away from WWE following the passing of his grandfather. Dorado will be taking some time off to get his head straight and did not say when he would be back on television. There is no word on what this will mean for Dorado’s partner Gran Metalik. Dorado last wrestled on the March 18 edition of Main Event.

My grandpa has passed this morning. Thank you everyone who has reached out, shared, and donated. I’m devastated and will be taking time off to get my head straight. I love you pop! https://t.co/oyYn8YrTAt

Family can mean a lot to a wrestler. Check out some wrestling family moments: 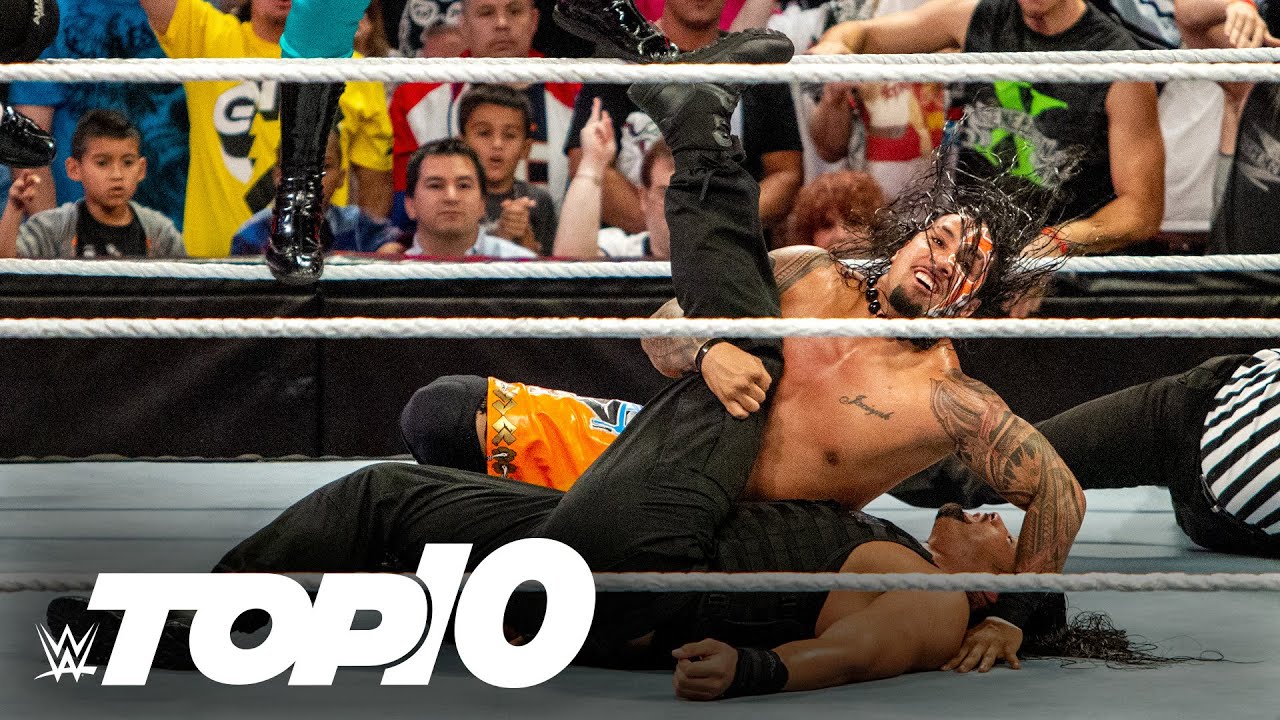 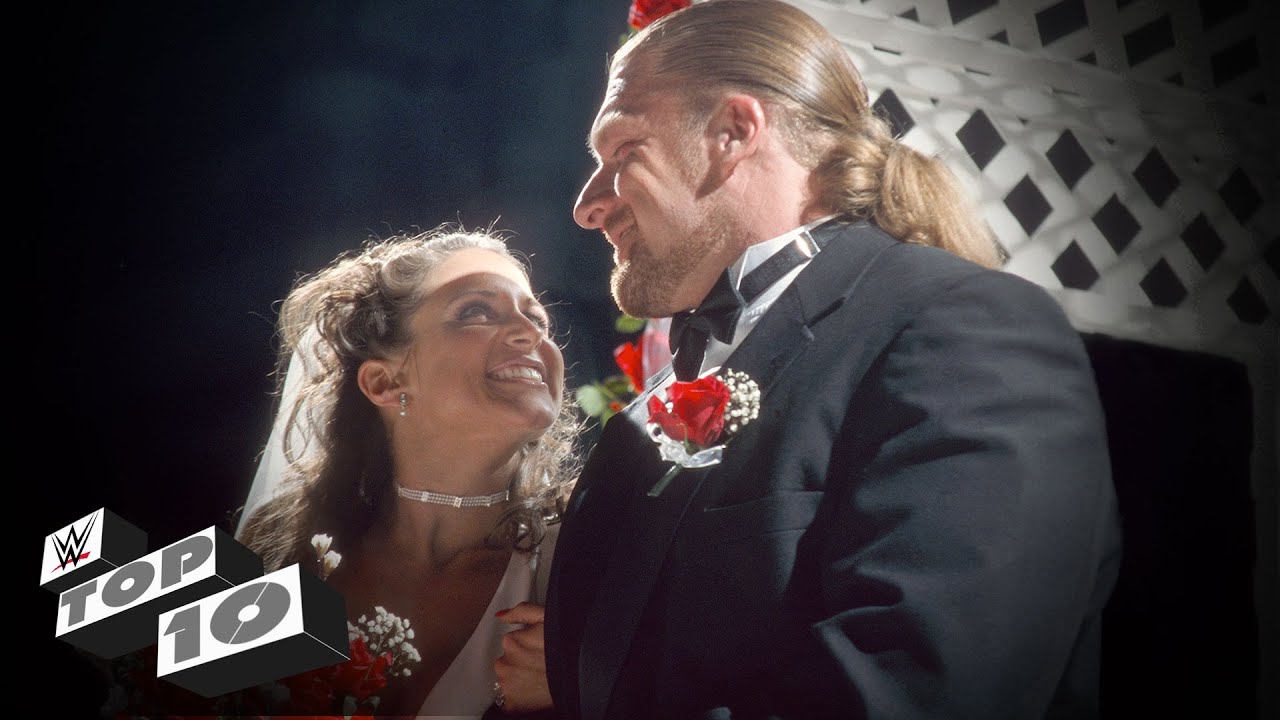 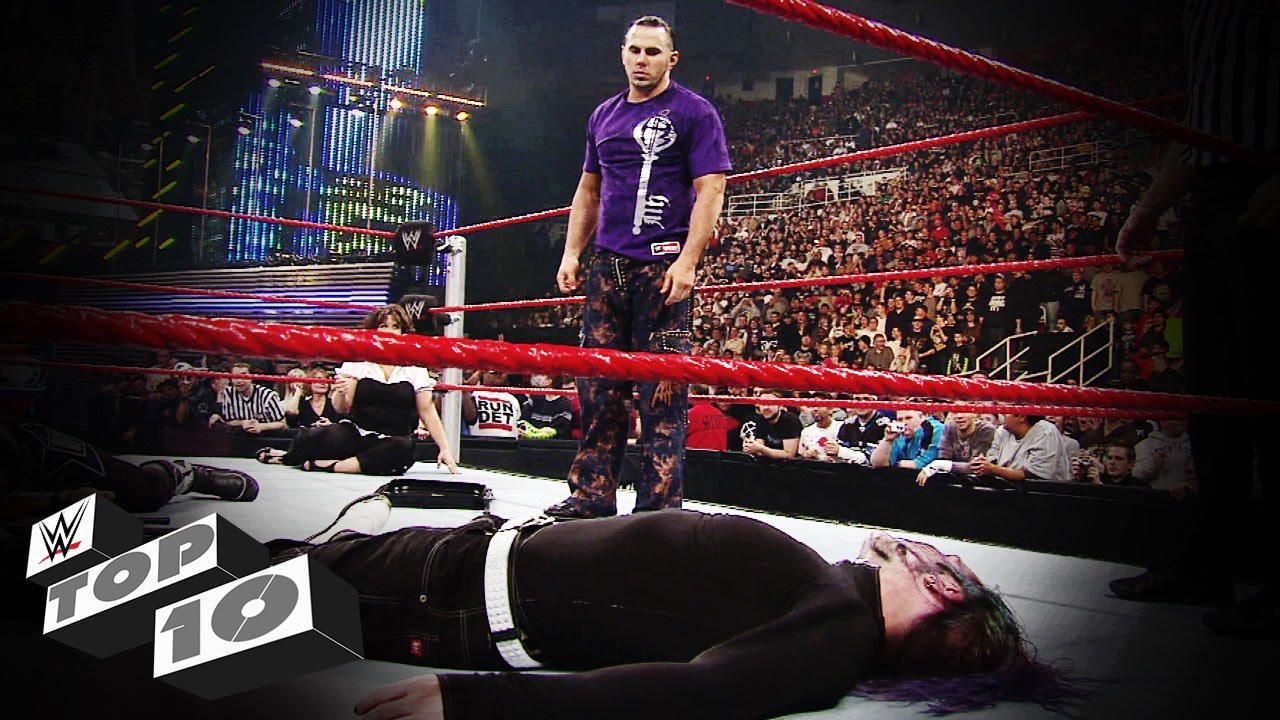 Opinion: That’s horrible to hear and hopefully Dorado and his family are doing as well as can be expected. There are few things worse than losing a family member and the best that you can hope for is to see it coming and have it be peaceful. Dorado seems to be hurt and it very well may be the right move to have him step aside for the sake of healing a bit instead of trying to work through everything.