There’s a cameo. WWE has a lot of talented wrestlers under its banner. There are so many wrestlers around that the company has several different rosters and they rarely cross over. It does take place every now and then though and it can be interesting to see what happens when two of the worlds collide. That was the case this week, as a name you might not expect showed up elsewhere.

Monday Night Raw’s Mandy Rose made a surprise cameo appearance on this week’s NXT. Rose came out to the stage to watch part of the Sarray vs. Gigi Dolin match, though she did not go beyond the stage or get physically involved. Later in the show, Rose appeared again, pointing out that the Robert Stone Brand seemed to be under new management in Frankie Monet. There is no word on what Rose is doing on the show or how long she will be around. Rose has been regular partners with Dana Brooke on Monday Night Raw and wrestled for NXT in 2016-2017.

You might need to get to know her. Check out Rose’s time in WWE and NXT: 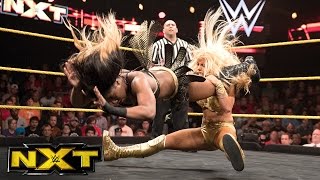 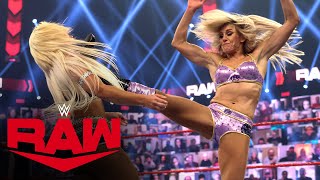 Opinion: I’m not sure where this leading as Rose is hardly the biggest star on Monday Night Raw, but that could make a trip down to NXT a good option. Rose was just kind of thrown onto the main roster and expected to get better. That is not going to work a lot of the time so maybe this is the right kind of move. I don’t know how much star power she has but this might be what she needs.

What do you think of the move? What will Rose do in NXT? Let us know in the comments below. 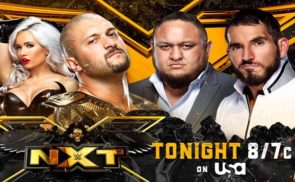 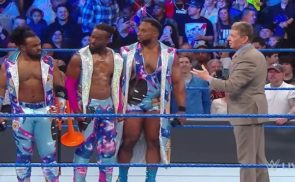