It’s week two and we have the reigning champions in action for the first time. Last week’s show was more than entertaining enough and hopefully that’s the case again here. We also have R-Truth and Carmella, who have become one of the most entertaining acts in WWE, together tonight so the pieces are in place for success again tonight. Let’s get to it.

The announcers run down the two matches and show us how to use Facebook Watch.

Lio Rush comes out to handle Lashley’s entrance, who happens to be very over in his home state. The guys start things off with Lashley cranking on a wristlock and then leapfrogging Mahal twice to show off the agility.

Hang on though as Mahal wants a pushup contest. Lashley obliges and the women even sit on their partners’ backs. This goes just fine until Sunil Singh sits next to Fox and Mahal collapses. The ticked off Mahal gets powerslammed for two with Fox having to make the save. Mickie comes in with a top rope Thesz press but Alicia is right back with a tilt-a-whirl backbreaker.

We hit a bodyscissors as Bayley and Finn Balor comment about the match. The chinlock goes on as Miz and Asuka are warning up in the back. Mahal comes in without a tag for a distraction and Fox kicks her in the face for two. A clothesline allows the hot tag to Lashley and everything breaks down, including the managers getting in a fight. Lashley hits the delayed vertical suplex for the pin at 7:53. 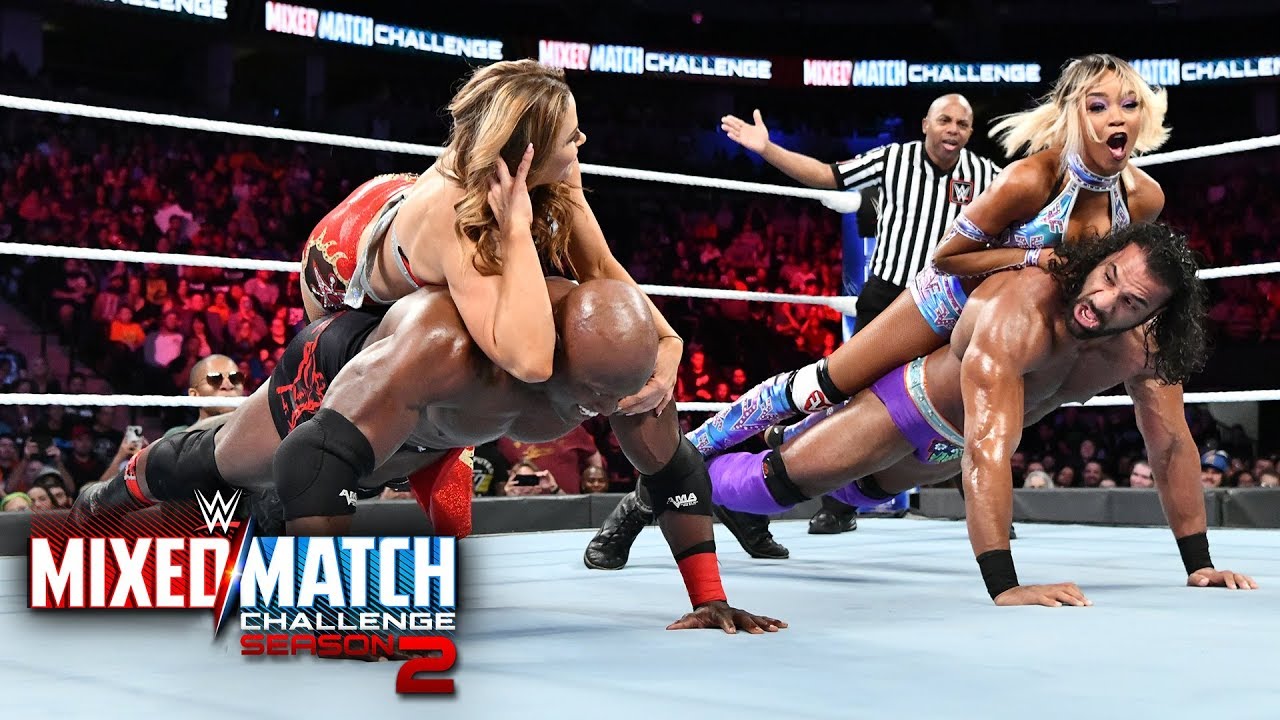 Bayley and Balor are ready to face Jinder and Alicia next week.

The announcers recap the issues on Smackdown to help set things up a bit. Before the match, it’s a MIZTV vs. TRUTHTV battle of the chants until the women start things off. They circle each other until Miz tags himself in, allowing Truth to take him down and dance. There’s a hiptoss and DANCE BREAK, with Carmella joining in this time. Asuka comes in and dances as well, sending Miz into a frenzy. He wants to show off his moon walk and proceeds to walk around like he’s on the moon in a funny bit. Truth superkicks him to the floor though and Asuka sends Carmella out to join him.

Some moon walks into the splits have Asuka and Miz upset and another TRUTHTV chant makes it even worse. Back in and Miz kicks Truth in the face to take over but Truth punches him out of the air. The double tag brings in the women with Asuka hitting a running dropkick. A running hip attack gives Asuka two and a Shining Wizard is good for the same. Carmella gets her own two off a superkick with Miz making the save. Truth gets low bridged to the floor and it’s the Asuka Lock for the tap at 9:59. 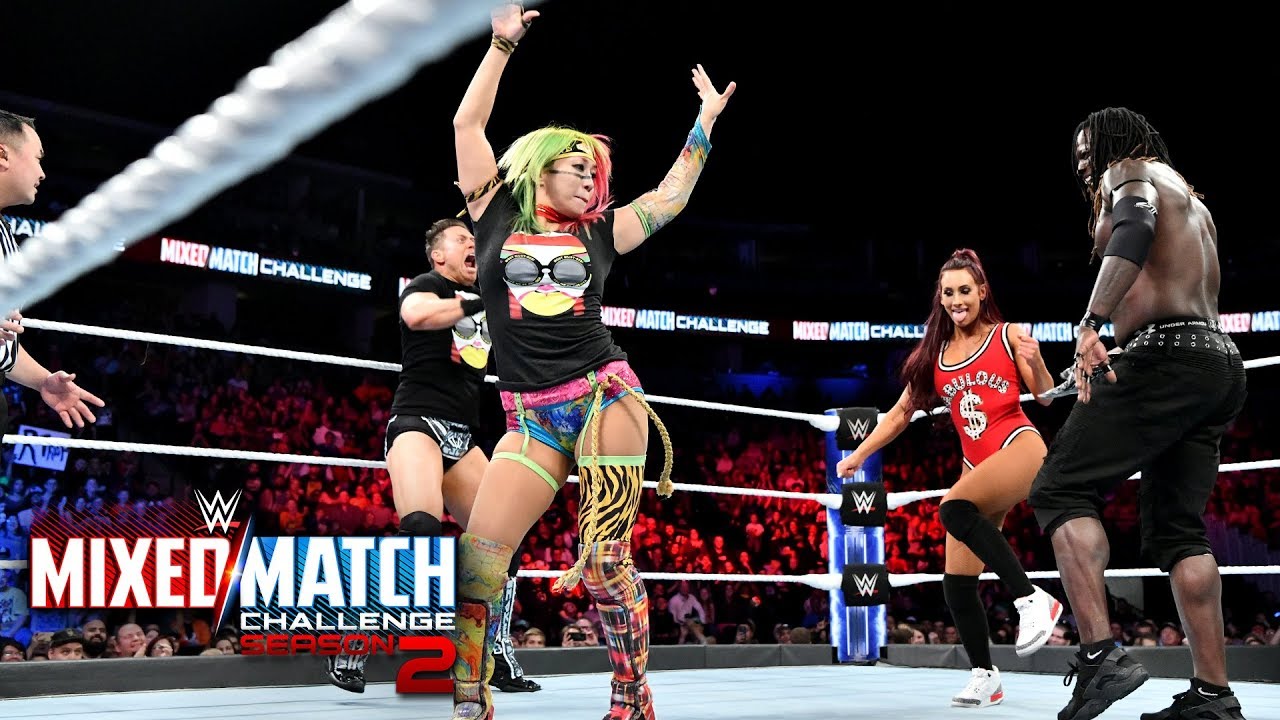 The Fabulous Truth initiate a dance-off with Team Awe-ska

A preview for next week’s show wraps things up. 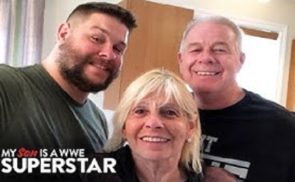 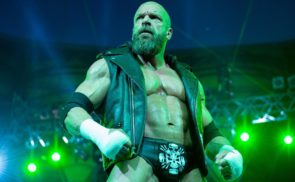