We’re almost done with the tournament as there are only three shows left. That means tonight will give us one of the finalists as Alexa Bliss/Braun Strowman face off with The Miz/Asuka. These have been two of the favorites for a long time now so it’s no surprise that one of them will be in the finals. Let’s get to it.

A shaken up Michael Cole welcomes us to the show as Daniel Bryan is stretchered out follow the attack at the hands of Sami Zayn/Kevin Owens.

You can vote for the team to get a second chance in next week’s other semifinal. 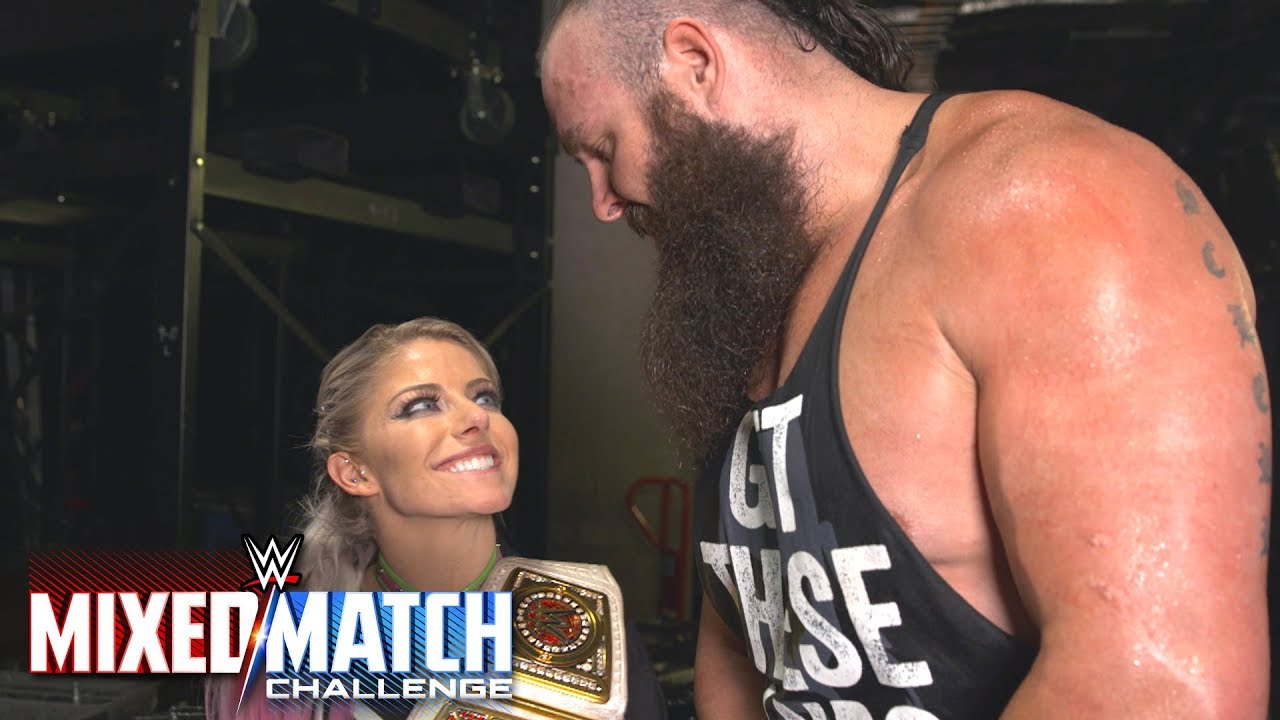 Asuka is still nervous about losing her winning streak. The women start but Alexa tags out, putting the streak in even more jeopardy. Miz will have nothing to do with Strowman so it’s back to the women…and then back to the men…..make it the women again…..then the men, this time with Braun dropkicking Miz for the first contact nearly two minute in. A forearm to the chest gets two with the crazed Asuka making the save.

Asuka is tagged back in and Miz goes for a walk. Alexa gets knocked into Braun’s arms again and, after a rather teased look, is thrown back in for an armbar from Asuka. That’s reversed into a chinlock as an END HER STREAK chant starts up. Strowman comes back in for a hard whip to the corner and a knee to Miz’s back. The running powerslam is broken up and Miz starts on the knee but the YES Kicks just annoy Strowman.

Miz gets thrown outside so a happy Bliss grabs Strowman by the beard and pulls him to her….but Miz forearms him in the back. NOW Braun is really angry and the chase is on with Strowman catching Miz in that scary way that he can do. For some reason Strowman tags Bliss back in and it’s time for the running kicks for two on Bliss. A double kick means a double knockdown and it’s Strowman driving Miz through the barricade. Bliss gets a pair of twos off a pair of rollups but it’s the Asuka Lock for the tap out at 11:08.

Strowman carries Bliss to the back. 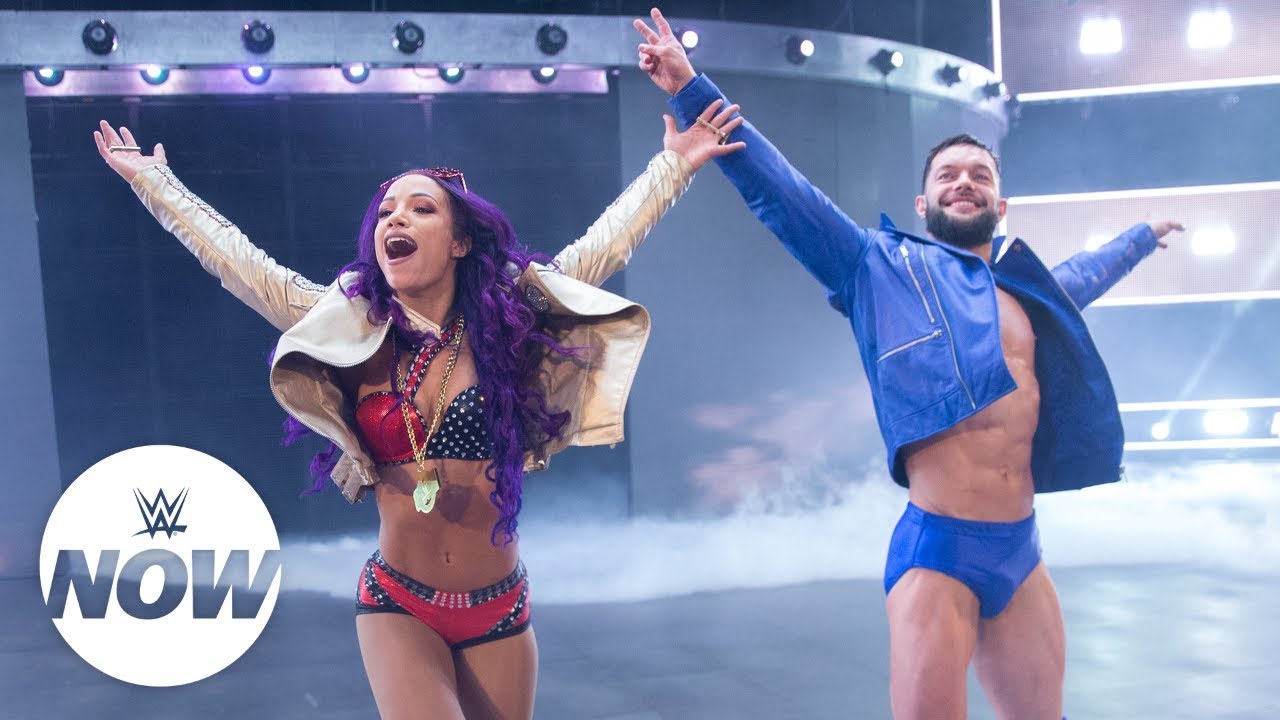 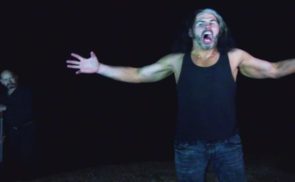 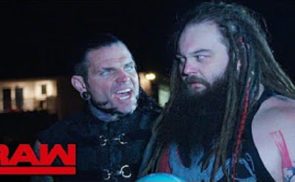