That’s certainly some unique marketing. Braun Strowman is one of the most unique stars on any WWE roster. He’s a giant with incredible strength and can seemingly lift anything. That makes him someone you can put into different situations and have him pull them off. That’s what happened this week, and it turns out that there was a separate motive aside from an impressive visual.

This week on Monday Night Raw, Strowman destroyed a sports car given to him as a gift by Saturday Night Live cast members Michael Che and Colin Jost. This might have seemed to be a little bit strange, but it turns out that it was something of an advertisement for a Mattel toy featured on WWEShop.com. The toy features Strowman destroying a nearly identical car with removable parts.

It was quite the destructive ad. Check out what you can do at home: 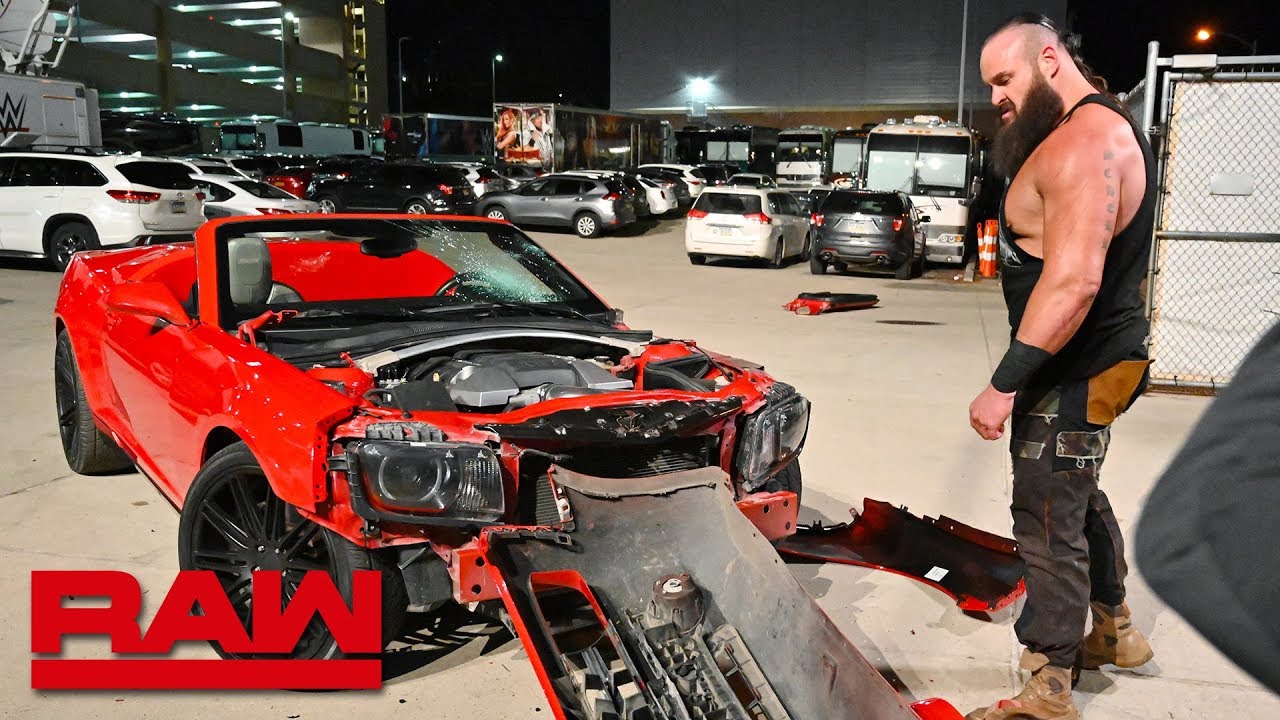 What do you think of Strowman? What is he going to do at WrestleMania? Let us know in the comments below. 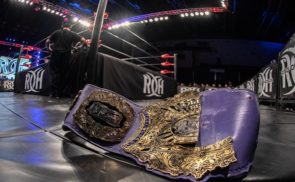 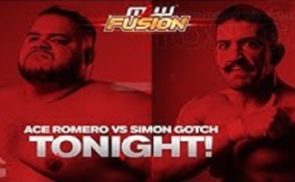