He needs someone. There are certain ideas in wrestling that you will see taking place over and over again. It might not be the best idea in the world, but sometimes you need an idea that you know has worked before. It can be even better if the original wrestler can be involved, even in a small way. That seems to be the case in NXT and the story may be about to expand.

Last weekend at NXT Takeover: In Your House, LA Knight became the new Million Dollar Champion by defeating Cameron Grimes in a ladder match. Original champion Ted DiBiase brought the title in and had mentioned that he wanted someone to continue his Million Dollar Legacy. During an interview with PWInsider.com, Knight mentioned that he was in search of his own version of Virgil and was currently taking applications. There is no word on if NXT is planning to bring in a Virgil character.

Virgil served as DiBiase’s bodyguard for the first several years of DiBiase’s time in the WWF. The pair eventually split in 1991 when Virgil finally had enough of DiBiase’s mistreatment and turned on him. Virgil would eventually defeat DiBiase for the Million Dollar Title before losing it back to him later in the year. He would later return as Ted DiBiase Jr.’s bodyguard in 2010.

Virgil has been around for a good while. Check out some of his time in WWE: 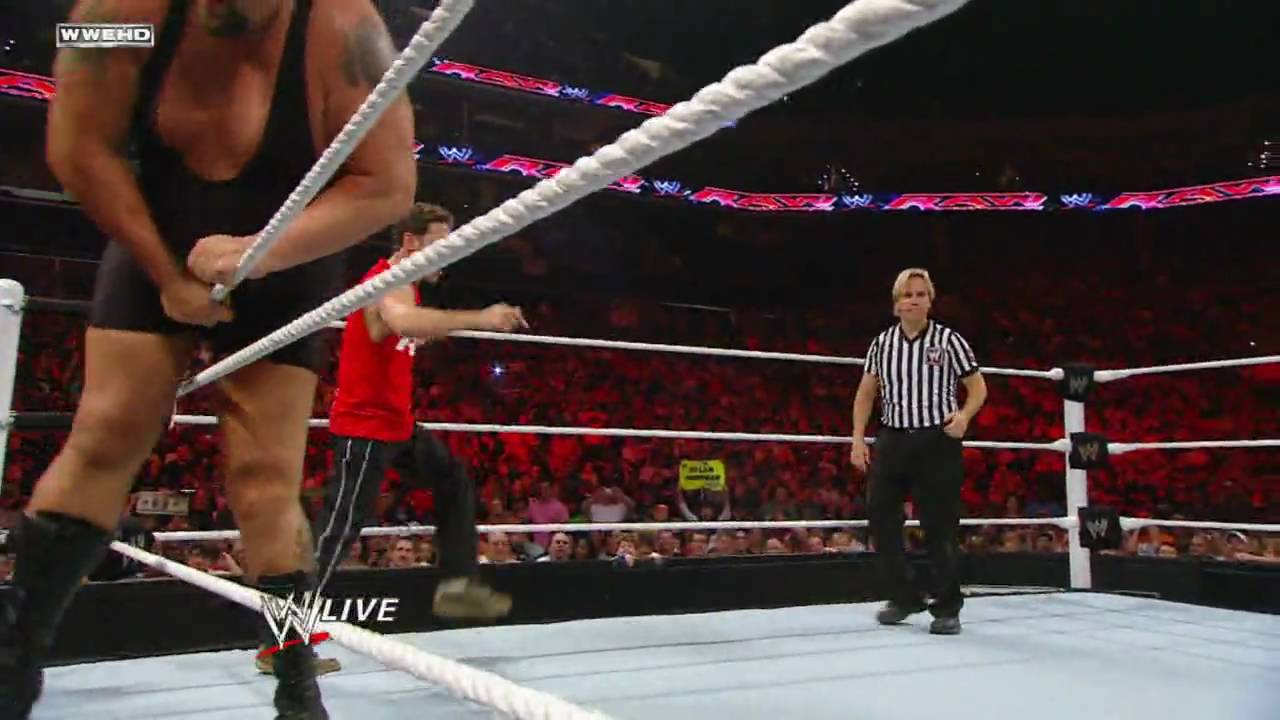 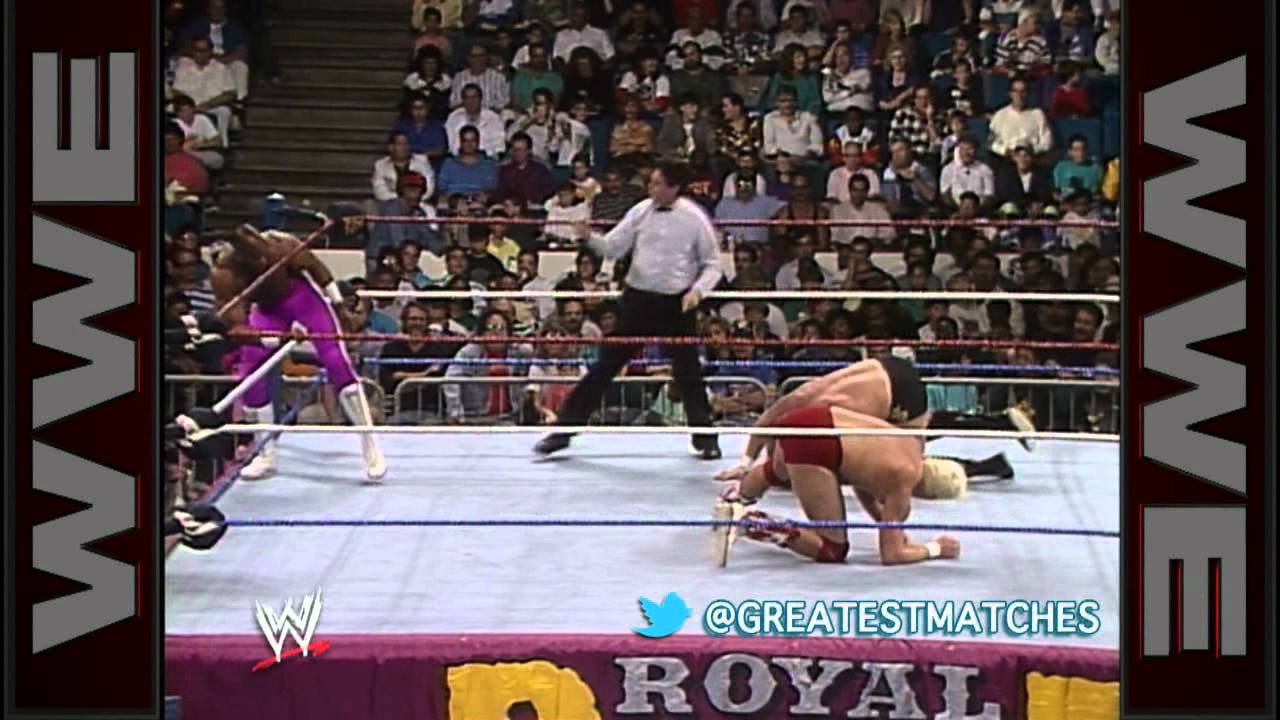 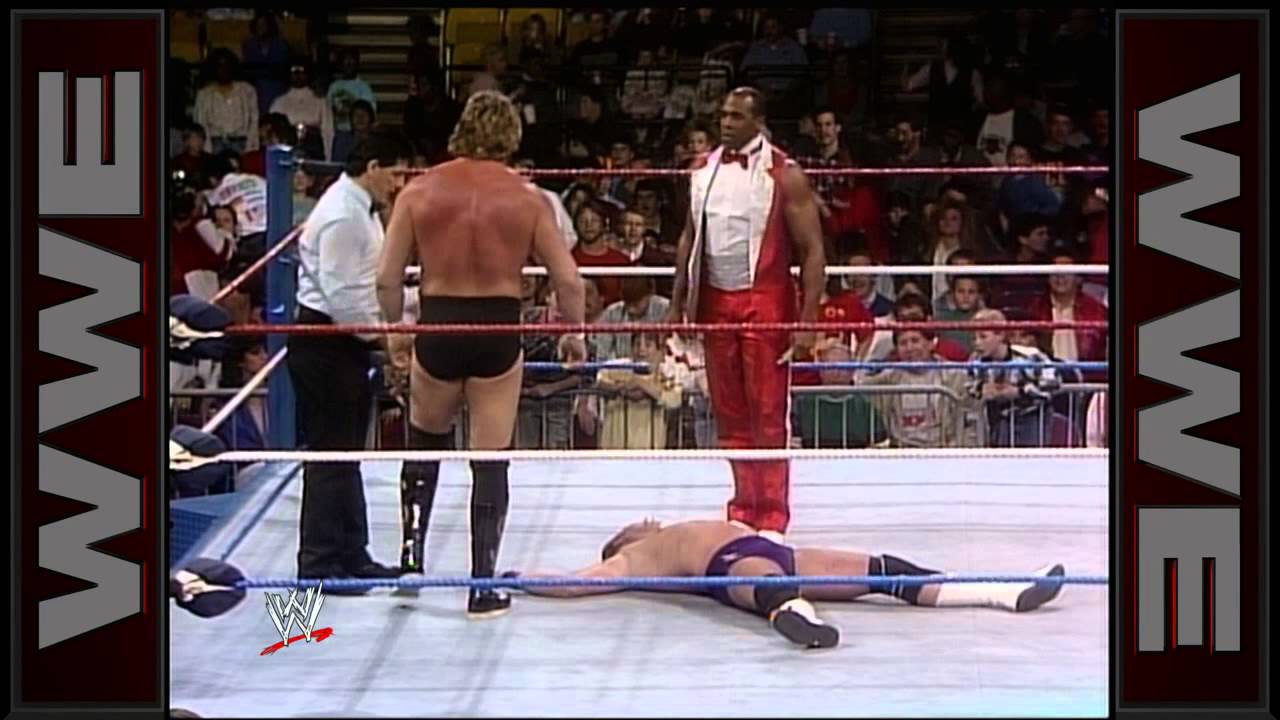 Opinion: This is something that could be a lot of fun if WWE does it the right way, though I’m not sure who Knight could bring in as his version of Virgil. I would certainly hope that the original version makes at least a cameo though, as it certainly could make for a fun moment. Hopefully that is is something NXT does, though there is always the chance that Knight could just be his own bodyguard.

Who should be Knight’s Virgil? Does he need one? Let us know in the comments below. 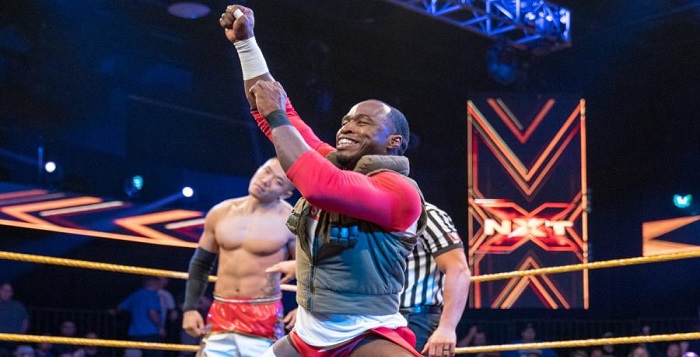