They Might Have The Best Part Down. Two More Top Names Qualify For The World Cup Of Wrestling.

Two up, two to go. Next month, WWE is heading back to Saudi Arabia for the Crown Jewel pay per view event. The card is the second in a long series of shows financed by the country’s government and will feature another stacked card. A major part of the show will be the World Cup Of Wrestling, a one night eight man tournament. You need participants for a tournament and as of tonight, we have two more.

This week on Monday Night Raw, the show’s final two Monday Night Raw qualifiers were confirmed. Tonight, Seth Rollins and Dolph Ziggler both qualified for the tournament by winning singles matches. Rollins defeated Drew McIntyre via countout and Ziggler pinned Dean Ambrose. There are two qualifying matches to go and at the moment, no brackets have been released.

Here’s how one of them happened. 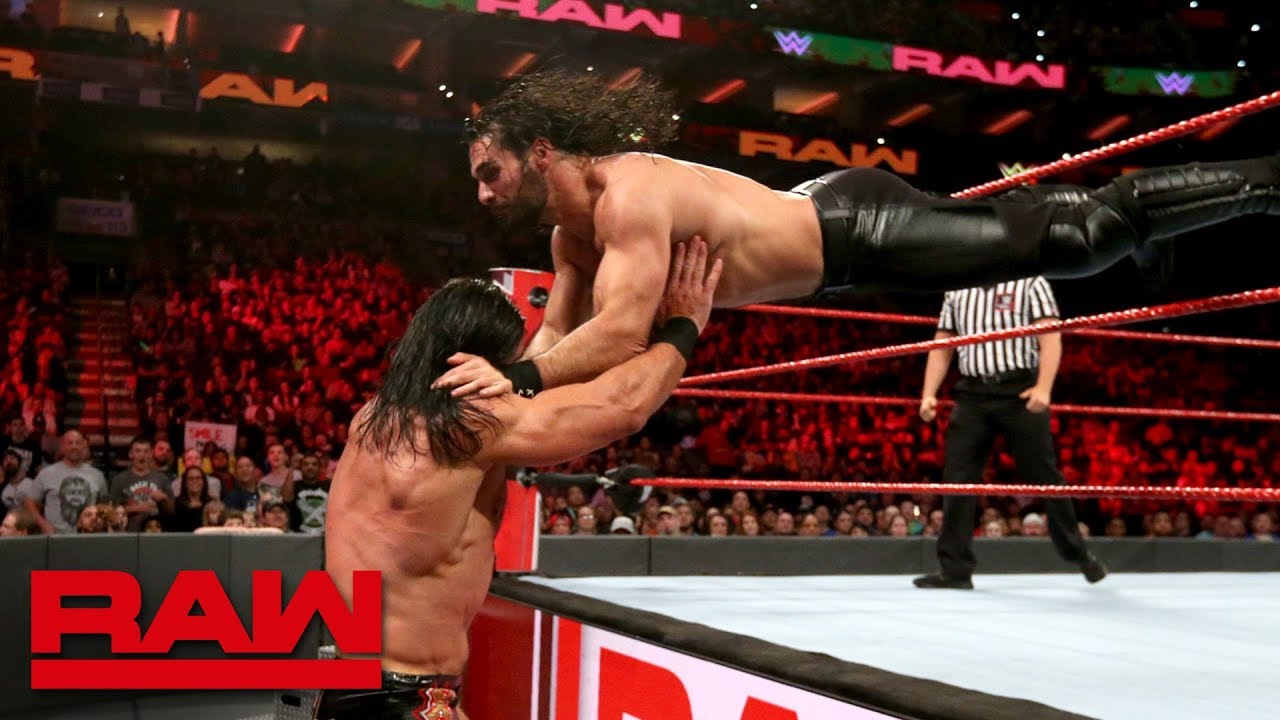 Opinion: They’re certainly stacking the field for this thing as so far, everyone who has qualified is a former World Champion and there is a chance that the final two will be as well. It’s likely to wind up meaning nothing like the Greatest Royal Rumble but at least there’s a little something to get excited about. Now if only they didn’t have this kind of controversy over the whole event in the first place.

Who do you want to see win the tournament? Will it wind up meaning anything? Let us know in the comments below. 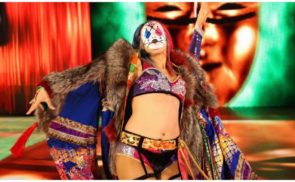 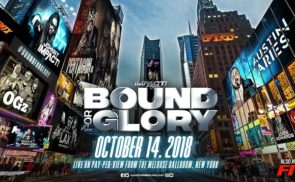