Mick Foley Opens Up On Health Issues From His Career

That is never something you want to hear. There are all kinds of injuries and health issues that can cause serious problems for wrestlers. Some of them take place all at once, but there are others that are built up over time and last long into a wrestler’s retirement. Certain legends have opened up about their issues and now another is telling us what happened to him at an important point in his career.

During a recent edition of his Foley Is Pod podcast, WWE Hall Of Famer Mick Foley talked about his return to WWE back in 2012. Around the time he was going back, Foley saw a doctor about his health issues. In addition to neurological issues, Foley had severe issues with his back. This included problems with five different discs, which have caused his spine to curve. The issue has caused Foley to be in pain and also to lose height. There is nothing to suggest that the problem can be solved through surgery or other means.

Opinion: You could tell that Foley was in pain just by looking at him, but it’s hard to fathom just how bad things had gotten for him. Foley was only 34 when he retired from full time competition in 2000 and his body was already so banged up. Hopefully there is something that can make it better for him, because this is not the kind of thing you want to hear about anyone, wrestling legend or not.

What do you think of Foley’s condition? What was your favorite part of his career? Let us know in the comments below. 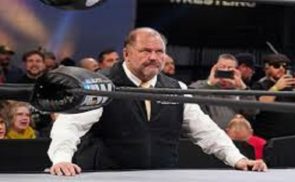 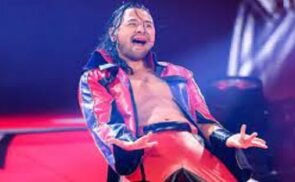