That could be anything. There are all kinds of medical issues for wrestlers, ranging from injuries to run of the mill things that can happen to anyone at any given point. That has been even more enhanced in recent months due to the Coronavirus pandemic. You never know when someone is going to be missing time due to one thing or another and that seems to be the case again this week.

Ember Moon was scheduled to face Sarray in a match on this week’s edition of NXT. However, the show opened with an announcement that Moon was unable to compete due to not being cleared by the medical staff. There is no word on what is wrong with Moon or how much time she will be missing. Dakota Kai took Moon’s place in the match and went on to defeat Sarray.

Moon is a former NXT Women’s Champion who debuted in NXT in 2015. She would go on to feud with a variety of opponents over the years before winning the vacant NXT Women’s Title at Takeover: WarGames in 2017. Moon would be promoted to the main roster on the April 9, 2018 Monday Night Raw. She would eventually suffer an ankle injury which put her on the shelf for about a year. Once her injury healed, Moon returned to NXT, where she and Shotzi Blackheart won the NXT Women’s Tag Team Titles earlier this year.

It wound up working. Check out what we were supposed to get and what we got: 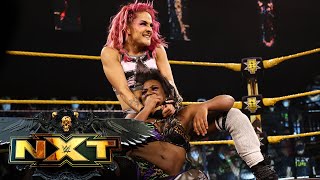 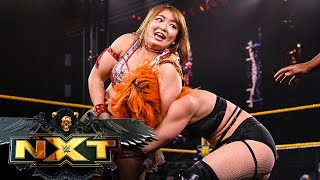 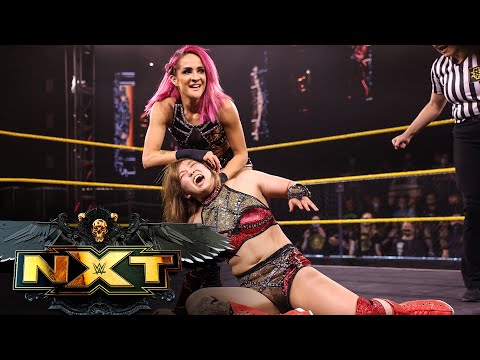 Opinion: I’m not sure what is going on here but hopefully Moon’s condition is temporary. We live in a time where minds are going to go to one place in a situation like this and we might not know what is going on for a good while. Moon is someone who can do a lot of good things for NXT and now what matters is getting her back to health so she can get back in the ring.

What can Moon do in NXT? Will she make it back to the main roster? Let us know in the comments below. 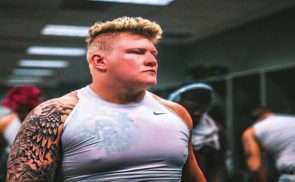 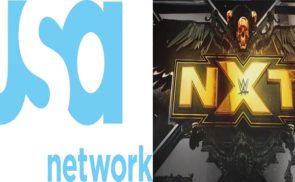