In case things seemed off. This week’s SmackDown Live felt like it was a little bit different as things kept moving at a bit of a faster pace. This was likely due to the influence of Eric Bischoff, who has started running the show with some of his influences taking hold last week. However, Vince McMahon is still the boss and that was the case on this week’s show in particular.

On Tuesday, WWE announced a total of three main events for this week’s SmackDown Live, with the first two being canceled throughout the day. First the main event was announced as New Day vs. Drew McIntyre vs. Elias. Then, according to 411mania.com, the match was changed to New Day vs. the OC in a six man tag (WWE’s tweet has been deleted but the link includes a screen shot). Finally, the match that actually aired was Kofi Kingston vs. AJ Styles. The changes seem to have taken place as McMahon decided to change the match multiple times. 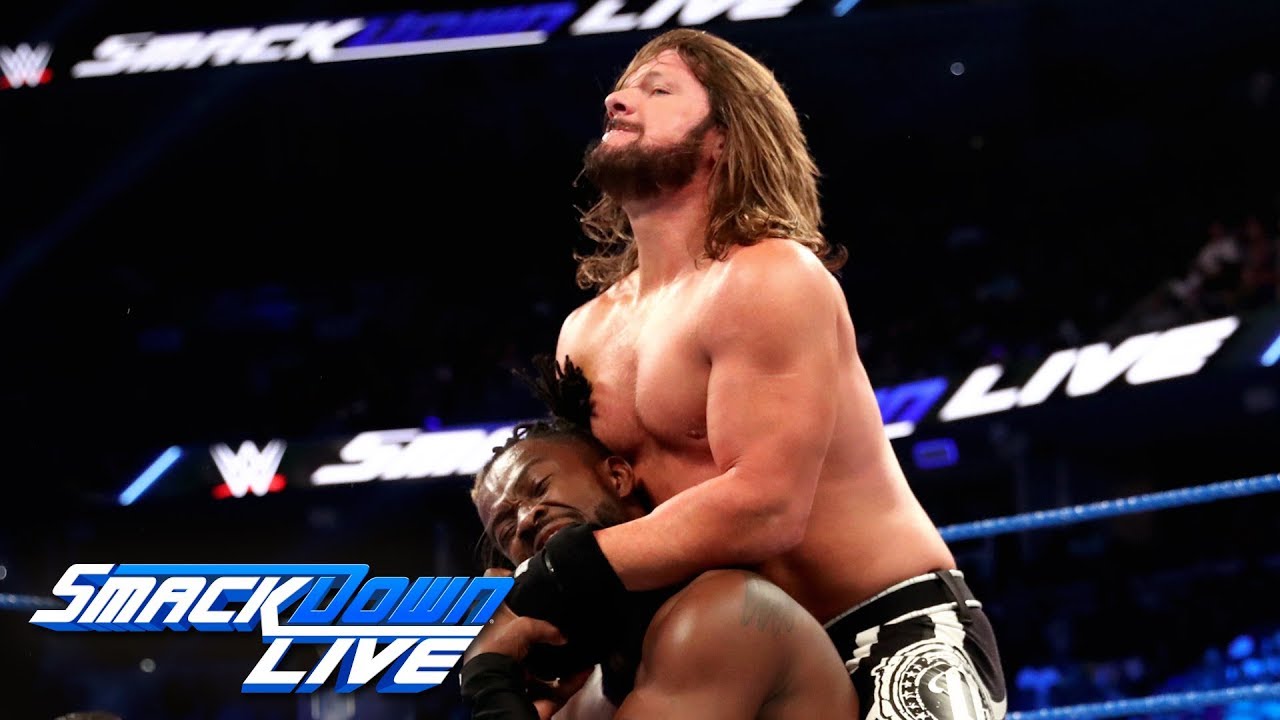 Opinion: This isn’t the best idea in the world and I have a bad feeling about where this is going to go. At the end of the day, you have to have something sane going on, and if the show is literally going to be changed three times from the time the match is set up to the time the show started, it isn’t going to end well. Hopefully things settle down, but I don’t see that happening anytime soon.

Does this present a bad precedent? How bad is McMahon for SmackDown Live? Let us know in the comments below.