If at first you don’t turn. Last year, the Shield reunited to a big reaction, as you probably expected. They’re one of the biggest factions of all time and their members are iconic to current wrestling fans. Despite only being around for a few years, they already have a long and storied history, including Dean Ambrose being injured last year to put a halt to the reunion. So where were things going?

According to the Wrestling Observer Newsletter, the original plans for Ambrose’s return was to have him eventually turn on the Shield. There is no word on when this would have taken place as the injury shelved almost everything that was being set up in the first place. At the moment, there is a chance that the original plans might be used in the future, though it isn’t clear when the turn may take place.

Maybe this Ambrose can do something similar. 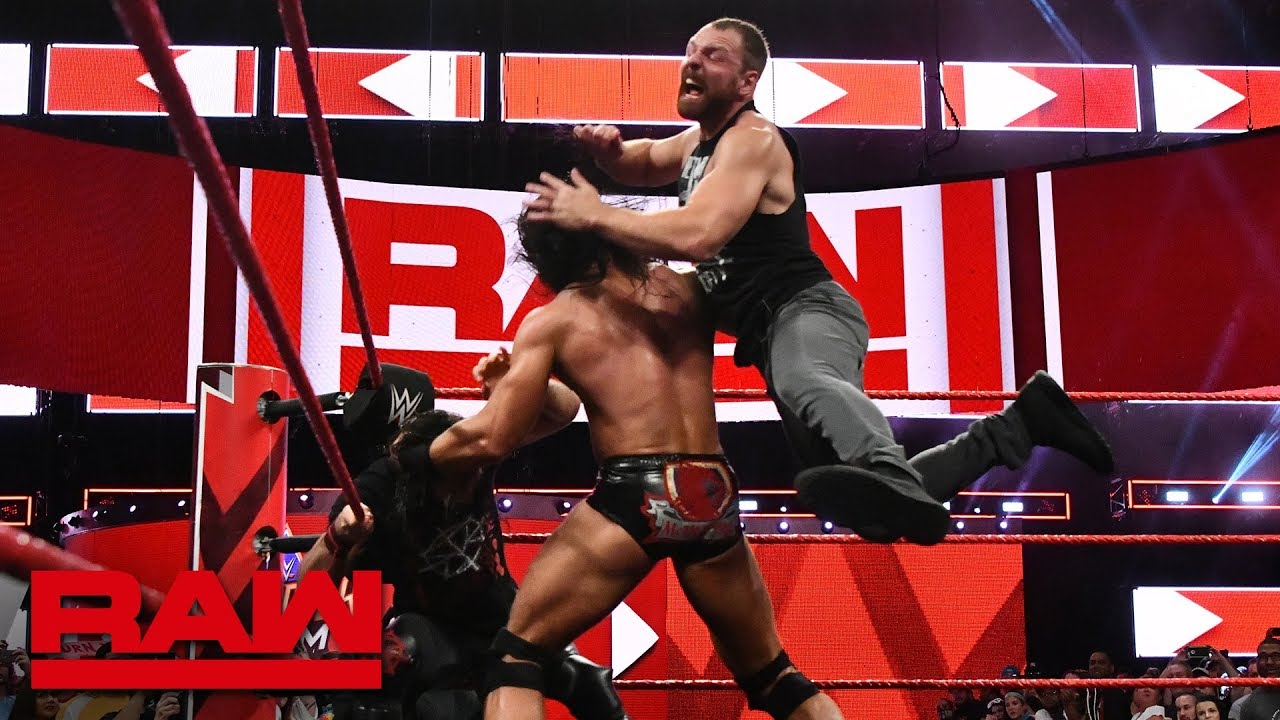 Opinion: I can’t say I’d be surprised if those were the original plans as it’s a story that writes itself. You can come up with a long list of reasons for Ambrose to do that and each one would work as well as several others. Ambrose comes off as a natural heel most of the time anyway so let him go out there and do what he does best. If nothing else, there’s the shock of having the most loyal member of the team turn on his brothers, which is a guaranteed hot angle.

Do you like this idea? Do you want WWE to go through with it in the future? Let us know in the comments below. 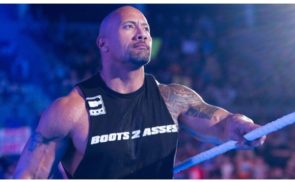 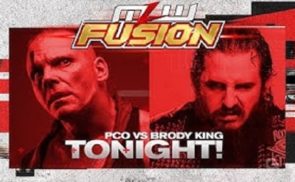