Does Matt Riddle Already Have Backstage Heat In NXT?

It happens to every once in a generation prospect. Back in August, Matt Riddle was shown in the crowd at Takeover: Brooklyn IV as the latest top acquisition for NXT. This wasn’t exactly a surprise and a lot of fans were rather pleased that Riddle was going to become a part of the NXT roster. He has since made his debut on the NXT house show circuit but some people might not be as happy as others.

According to Dave Meltzer on Wrestling Observer Live, there is a chance that Riddle will face heat on the main roster because of his popularity coming into the company. Riddle’s debut house show match drew loud BRO chants (Riddle was known as the King of Bros on the indy circuit). Meltzer says that won’t matter on the NXT roster, but things may change as he reaches the main roster, whenever that may be. Here are Meltzer’s comments, with transcription courtesy of Ringsidenews.com:

“Not in NXT because he’s going to be over in NXT so they’ll overlook it. On the main roster, it’s a landmine, you never know.”

“He’s going to have a good run in NXT, he’s going to get over though but as far as what happens on the main… I mean he’s so talented. I mean that’s the thing. He could be ‘the guy’ that’s how good he is. Especially with about 2 more years of experience. He really could go on the main roster and be — because I think he has more charisma than Roman Reigns or Seth Rollins.”

This guy is too cool for heat. 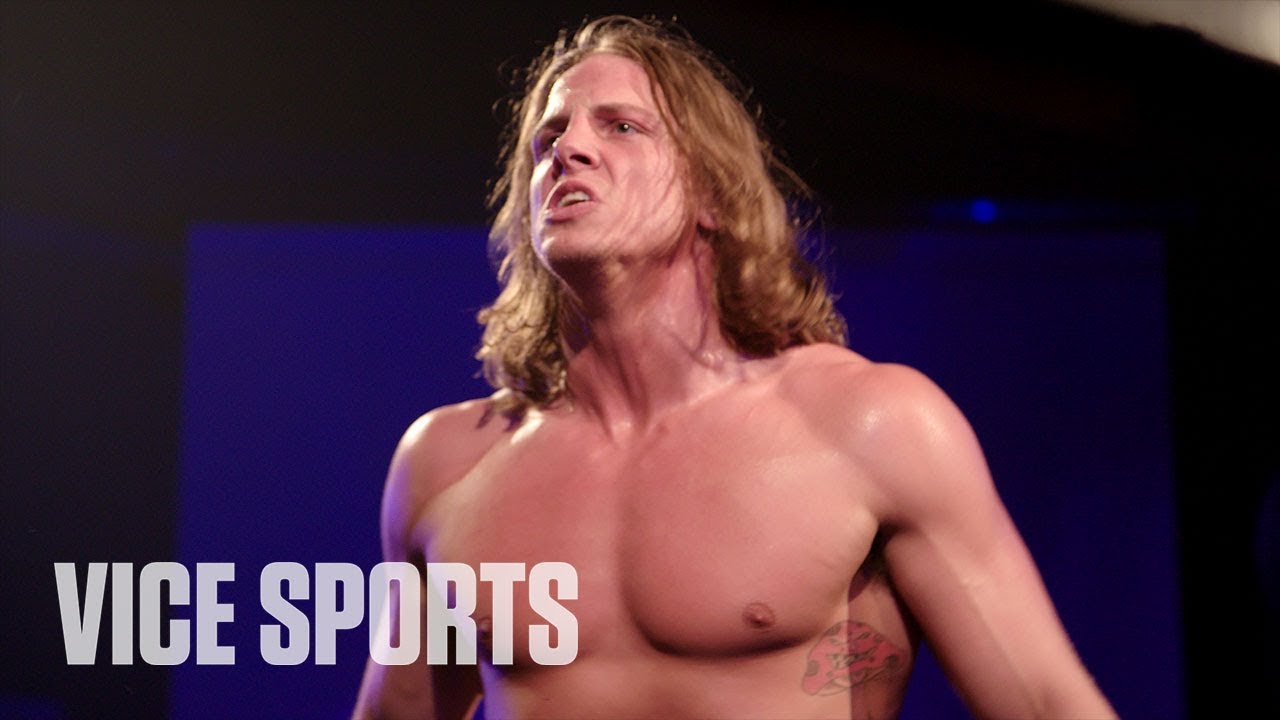 Opinion: Here’s the thing: if Riddle is doing everything that he’s asked to do in NXT, any heat in the locker room isn’t going to make that much of a difference. Riddle is a genuine star in the making and could become a major deal both in NXT and on the main roster. WWE knows this and signed him as a result. If some people don’t like him because he was popular coming into the promotion, I don’t think WWE is going to care that much.

What do you think of Riddle? How big of a star could be become in WWE? Let us know in the comments below. 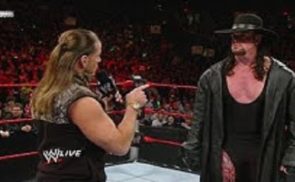 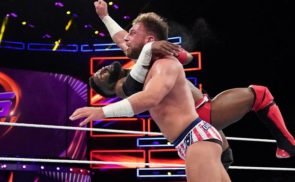