Stay awhile. There are a lot of wrestlers under the WWE umbrella and that means that a lot of them are going to be moving around from time to time. With so many places for them to wrestle in WWE, you know that you are going to see some names appearing and staying in some surprising places. That was the case last week on Monday Night Raw and it seems that the person will be sticking around.

One of the most entertaining things to do in WWE is to see NXT wrestlers make their main roster debuts. You never know who you might see pop up on the two major shows and after all of the time they spend down in developmental, it is interesting to see where things go from there. One such premiere took place last week on Monday Night Raw and it continued this week, in a way.

According to Wrestlinginc.com, Chelsea Green wrestled on this week’s edition of Main Event in a match against Sarah Logan in a match taped before Monday Night Raw. This marks Green’s second appearance on the main roster after never actually appearing on NXT TV. There is no word on if Green will continue to appear on the main roster or if these appearances were just part of a short term appearance. 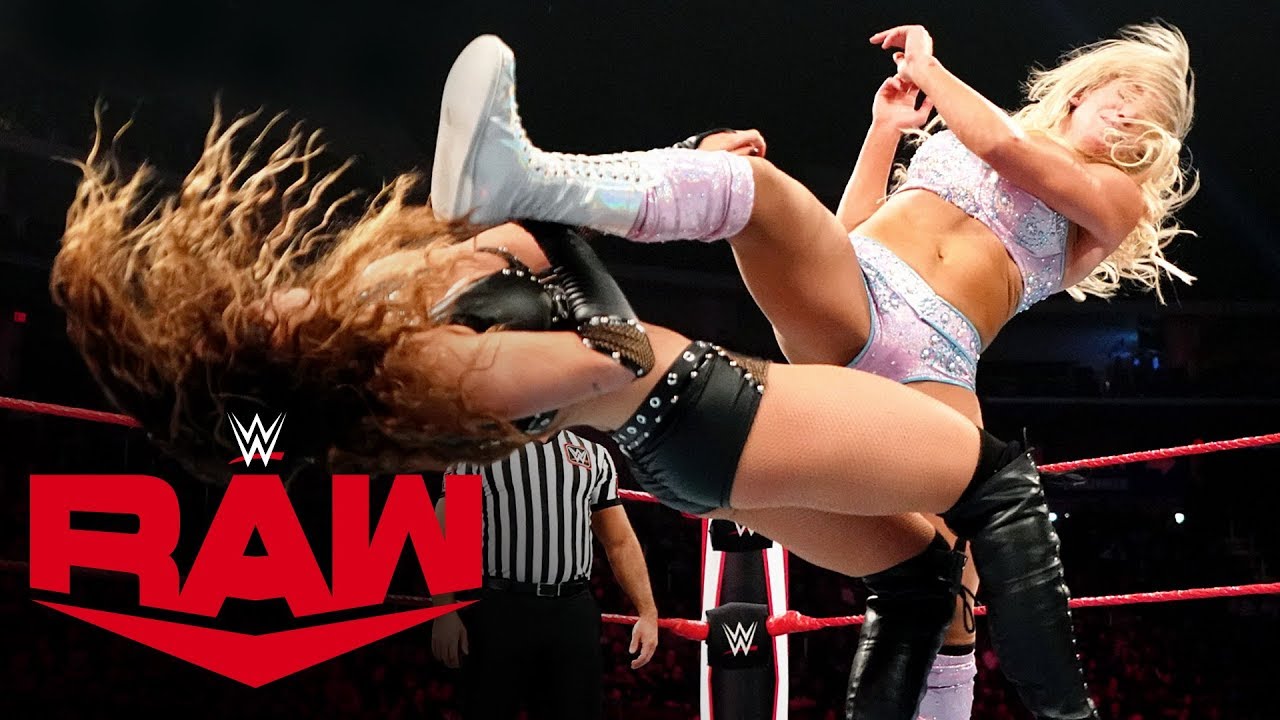 Opinion: I could go for having Green around more often and it would be nice to see some fresh blood in the women’s divisions. There are only so many ways you can have the same people wrestle each other time after time and WWE is certainly coming close to reaching that point. Let them have someone fresh like Green to just give us something a little different for a change, even if it is just as a jobber.

Do you like having Green on the show? What do you see her doing? Let us know in the comments below. 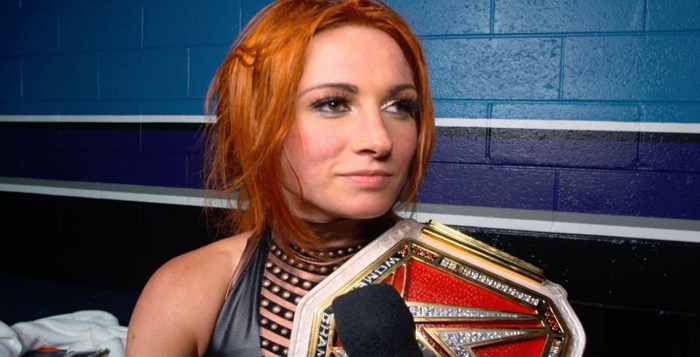