The first time is often the best time. If there’s one thing that NXT has done over the years, it’s produce some champions who are capable of having some outstanding matches. The NXT Champion is often on the fast track to becoming one of the top stars in WWE and now we’ll be seeing two former champions face off for the first time ever.

This week on “Smackdown Live”, it was announced that Shinsuke Nakamura and Kevin Owens will square off for the first time ever on next week’s show. The two of them are both in this upcoming Money in the Bank ladder match with Nakamura pinning Owens in back to back tag team matches over the last two weeks.

Opinion: Works for me, though is there any reason for the US Title not to be on the line? Nakamura has already beaten him twice in a row but with the ladder match coming up, the US Title is being forgotten all over again. If you don’t want to change the title just have it go to a countout or DQ but don’t have the champion get pinned three times in a row without even mentioning the title. 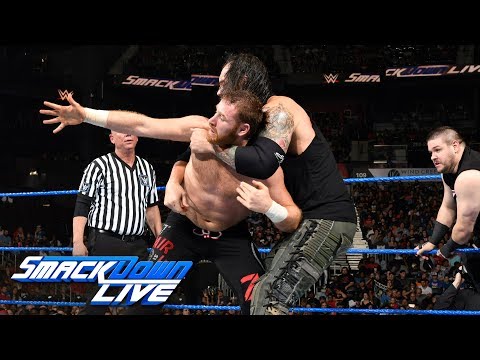 Who do you think wins this match? Who do you want to win the ladder match? Let us know in the comments below. 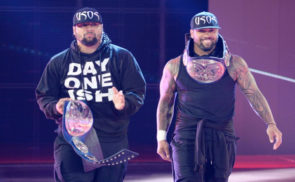 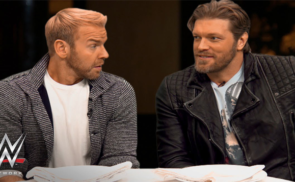