Some Major Legends. How Steve Austin And The Rock Could Both Appear On SmackDown Live’s 20th Anniversary.

They belong on a special show. In addition to next week being the big SmackDown Live debut on FOX, there is something else that has been forgotten. The show is also the 20th Anniversary special of the show and that means there are going to be a lot of people showing up for the first time in a long while. As it turns out, this could include two of the biggest names ever.

There is a chance that both Steve Austin and the Rock could appear on the show. Austin has already been confirmed to be there by the WWE on FOX Twitter account. The Rock on the other hand may appear without being advertised, according to AdAge.com. There is a chance that he could be appearing to promote his upcoming film Jungle Cruise. WWE is planning to have a variety of names appear in unannounced surprises, with Rock being a possibility.

They’ve been on the show before. Check out Austin vs. Rock (and others) on SmackDown in 2000: 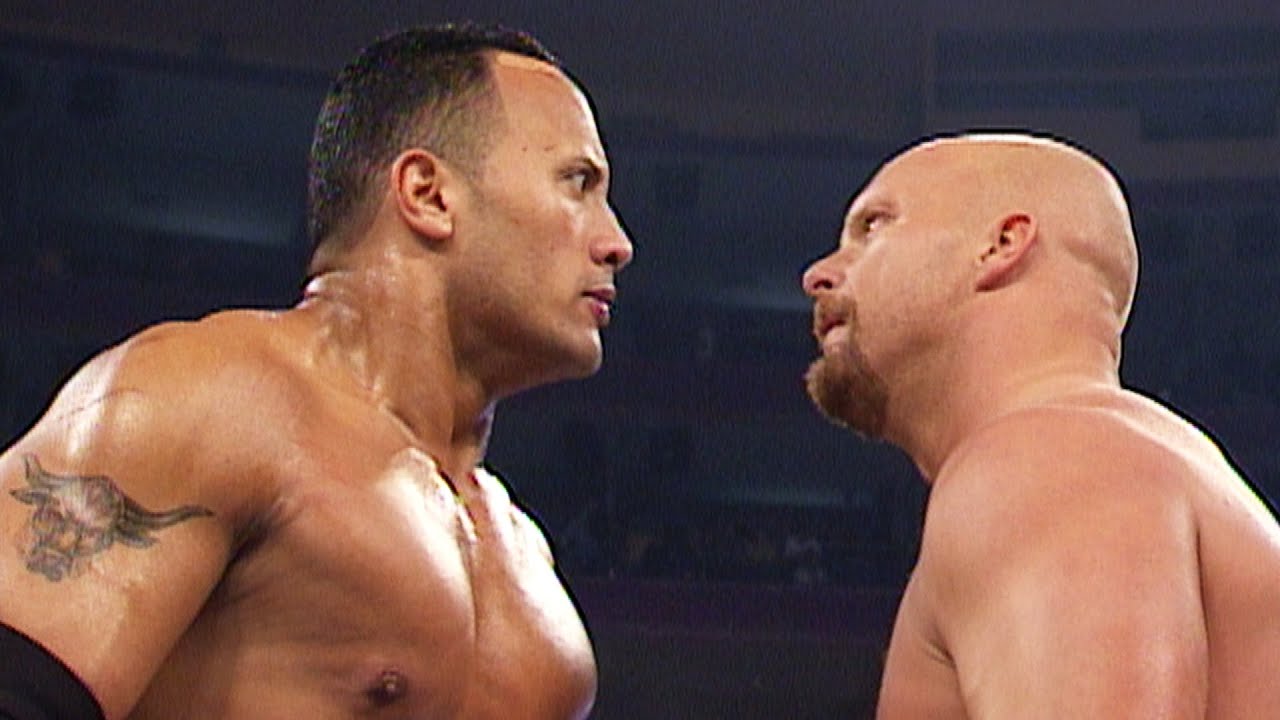 Opinion: Austin is no surprise at this point but Rock would be quite the treat. The show has a lot of history involving the Rock, including being named after his catchphrase in the first place. That isn’t the kind of thing that you get to see very often for anyone and having him show up would be the biggest thing that WWE could achieve. The show is in Los Angeles, which should make things a bit easier.

Do you think Rock will appear? What do you want Austin to do? Let us know in the comments below. 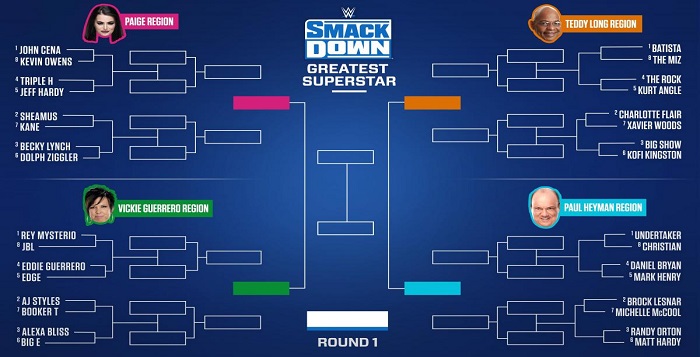 Get Your Brackets Ready. WWE Launches A Rather Cool Tournament To Celebrate History.