You have to keep the shelves stocked. The WWE women’s division has come a long way in recent years but in a lot of ways, it has been playing catch up. Women’s wrestling has meant quite a bit around the world with WWE lagging behind most of the time. Things have gotten better, but at the same time they have to keep fresh talent involved. While it is not quite clear, they might be doing just that.

There are all kinds of international wrestling promotions and several of them have a special kind of focus. That can make for some interesting shows, with a few of them being centered around one specific kind of wrestling. That is the case both in the United States as well as internationally, and an international star might be making her way elsewhere. But where exactly is she going?

According to F4WOnline.com, Bea Priestley has wrestled her final match with Stardom and is leaving Japan. She has not said where she is going next but will not be signing with AEW. The fact that she has not said where she will be signing suggests that she will be signing with WWE, and NXT in particular, as that is a place that cannot be announced in advance. This is not a definitive move though and is more speculation. Priestley has wrestled in Stardom and AEW, among other international promotions.

You might need to get used to Priestley. Check out some of her higher profile action: 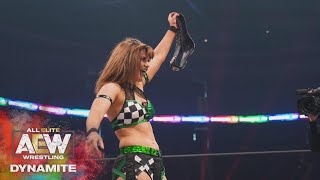 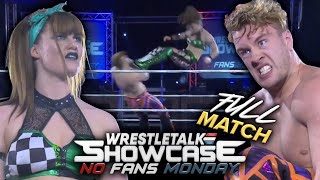 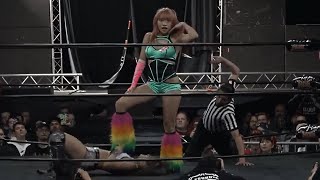 Opinion: I’m not sure if Priestley is coming to WWE but it would certainly make for an interesting move. She is one of the more talented wrestlers in the world to not be signed to a higher profile company and it would be great to see her get to showcase her talents on a bigger stage. That could be in a few different places, but NXT would certainly be a nice one to see. 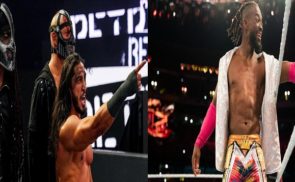