There didn’t have much of a choice. The main event of WrestleMania is automatically in the discussion for the biggest match of the year just by definition. It might not always be the best match of the year, but it very well may be the most important. That makes getting to the spot all the more important, and now we have someone else making it into that spot on the show.

The main event of Fastlane saw Daniel Bryan almost defeat Universal Champion Roman Reigns. At one point Bryan even made Reigns tap out, only to have outside enforcer Edge attack Bryan with a chair, leading to Reigns retaining the title. That is not the kind of thing that is going to sit well with Bryan and he wanted something done about it. Now he has a solution to the problem.

The main event of WrestleMania 37 was changed during this week’s SmackDown, as Bryan was added to the Universal Title match between Reigns and Edge, making the match a triple threat. WWE Official Adam Pearce confirmed the announcement at the end of SmackDown, after Bryan opened the show by demanding that something be done about the result of the Fastlane main event.

It was a busy night. Check out how we got here: 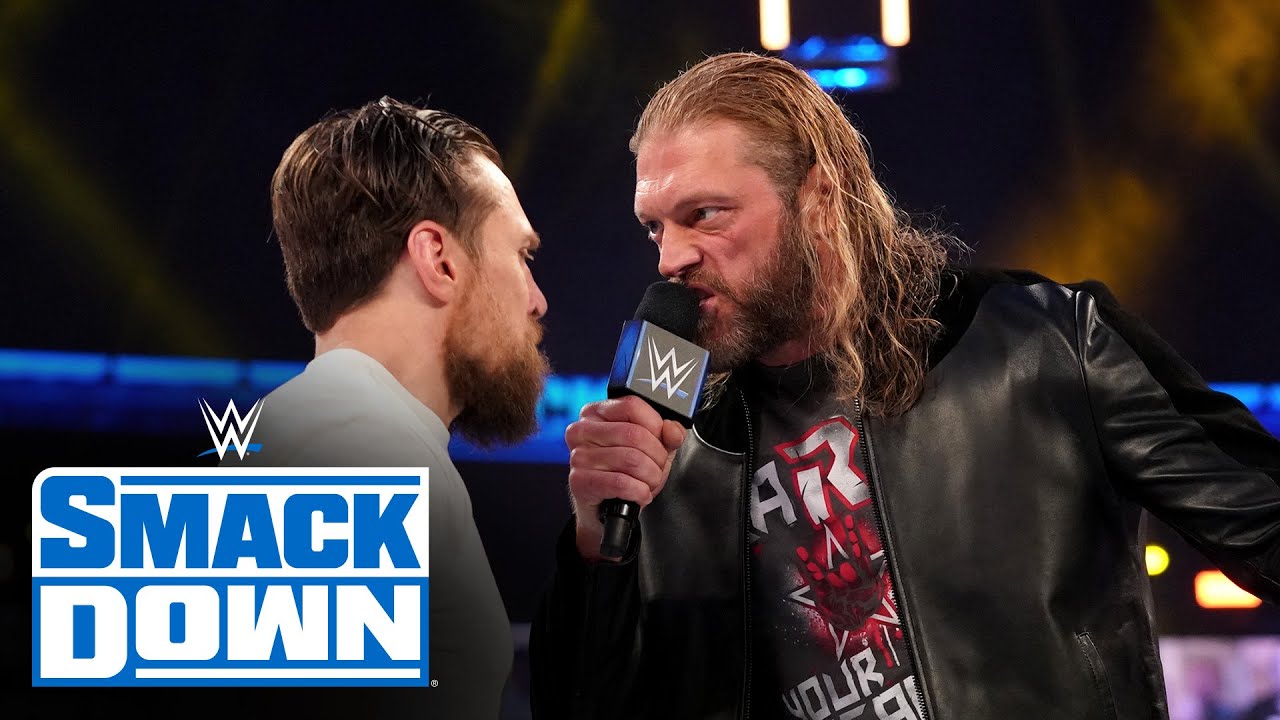 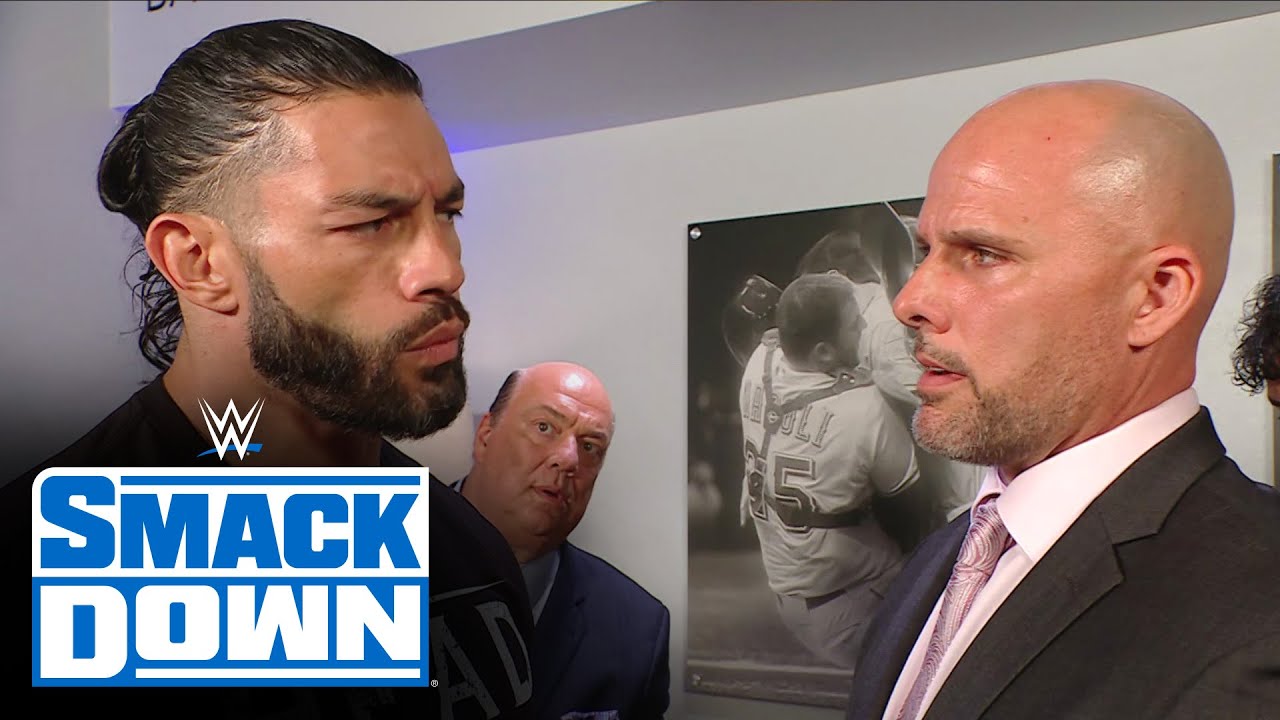 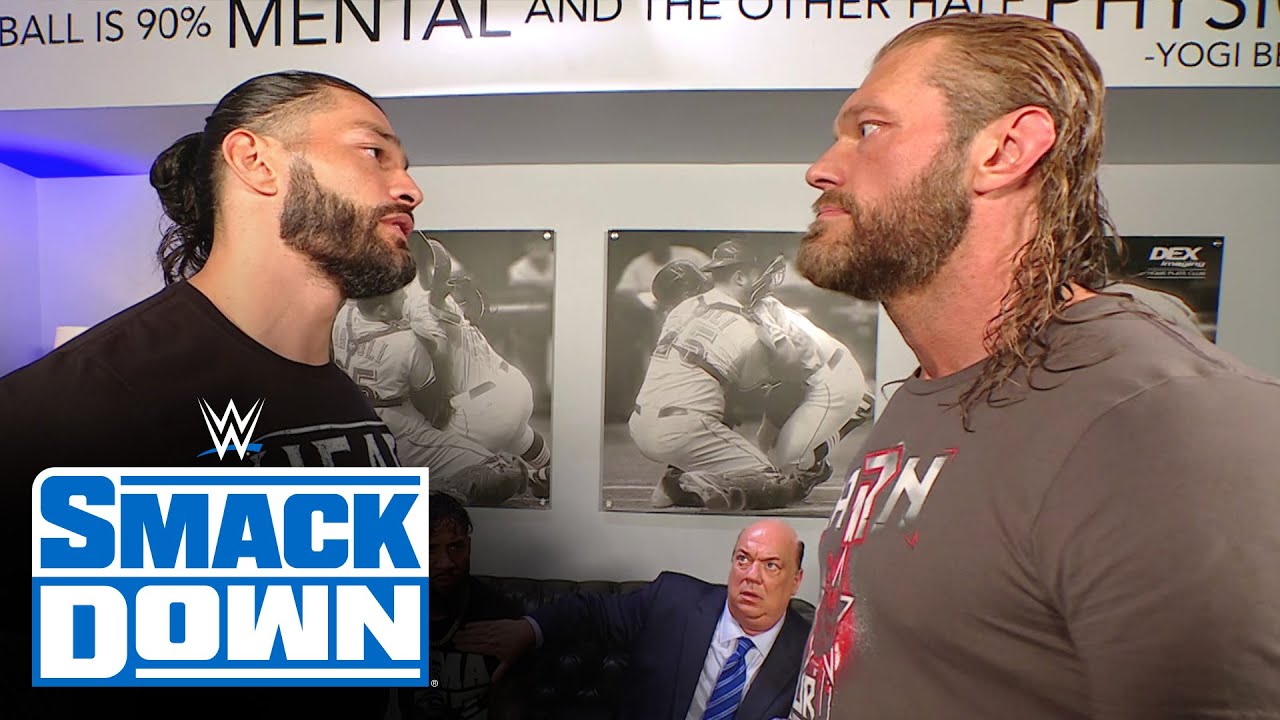 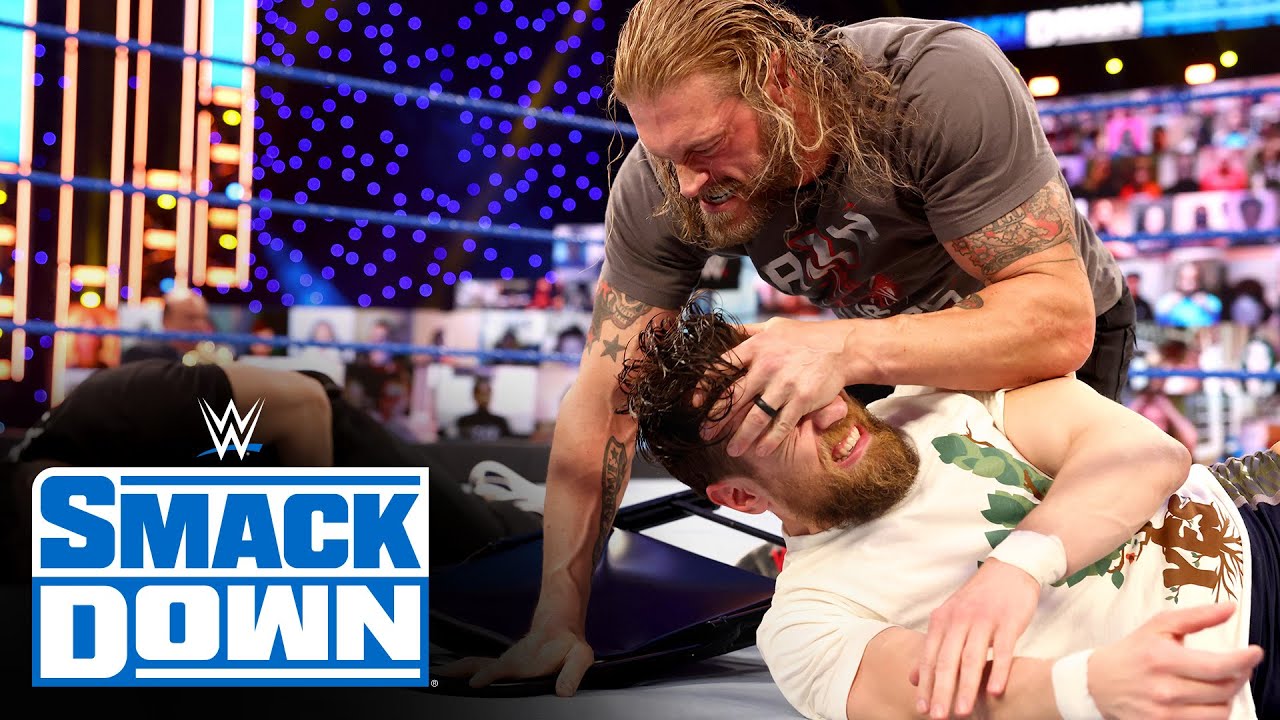 Opinion: This was just about the only way they could go after Bryan had Reigns beaten at Fastlane. The match needed a little something extra and if that happens to be Bryan being added into the whole thing, that is about as good as it could have been. I could see this being a heck of a match, but more importantly it has been an awesome setup, and that is a lot more interesting than the wrestling itself.