We Have A Main Event. Top Title Match Set For Clash Of Champions.

I hate it when partners fight. Last week on Monday Night Raw, Universal Champion Seth Rollins and Braun Strowman won the Raw Tag Team Titles, making Rollins a double champion. This presented a problem for Rollins as he would have to defend both titles at Clash of Champions. As it turns out though, it might be a little more complicated than it seemed.

This week on Monday Night Raw, Strowman challenged Rollins for a Universal Title shot at Clash of Champions, with Rollins accepting. Last week Rollins said that Strowman deserved the next shot and Strowman called him out on it, leaving Rollins with little choice. Barring a title change before the pay per view, this means that both of them will be wrestling twice at Clash of Champions.

They only have themselves to blame. Check out Rollins and Strowman winning the Tag Team Titles: 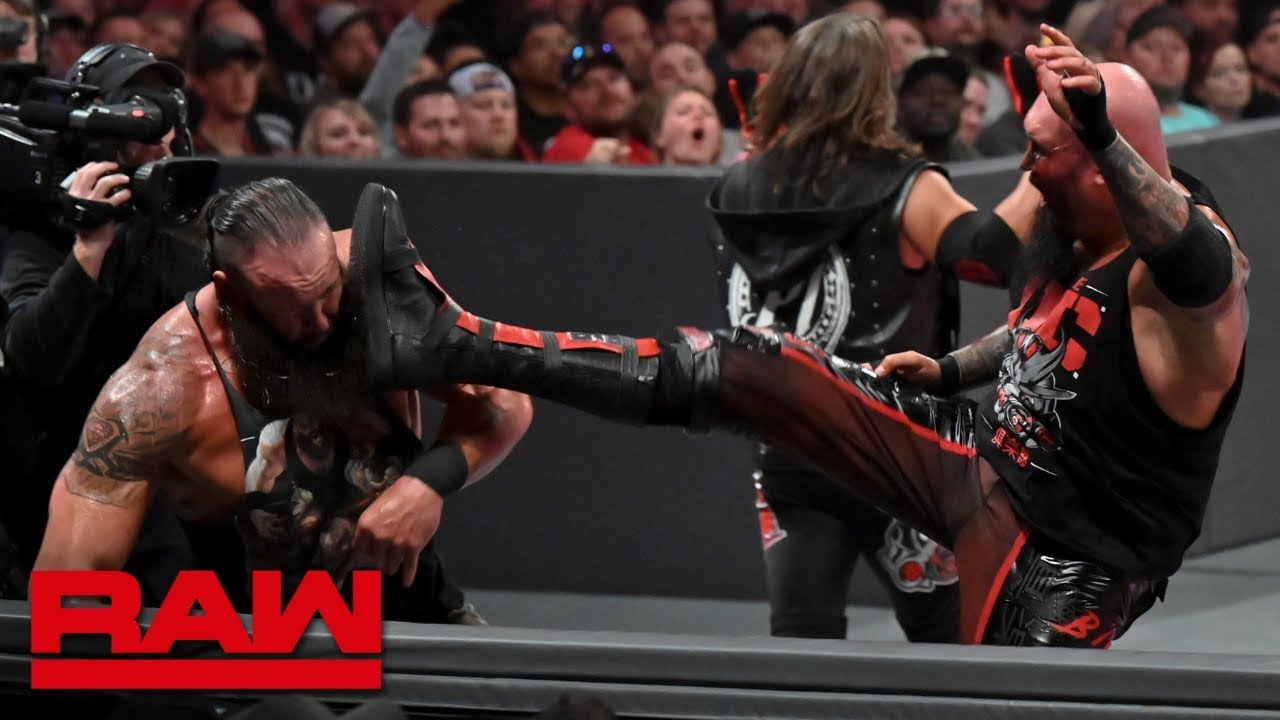 Opinion: I’m not sure I get the point of this. WWE currently has a huge roster with all kinds of talent around but we’re getting the same wrestlers in two matches. It doesn’t say much about the Raw Tag Team Title situation but really, it’s not like they have anyone of note to put in the title picture at the moment anyway. I’m sure we’ll get some interesting challengers for the titles, which is what the division needs at the moment.

Who do you see walking out of Clash of Champions with the Universal Title? And the Tag Team Titles? Let us know in the comments below. 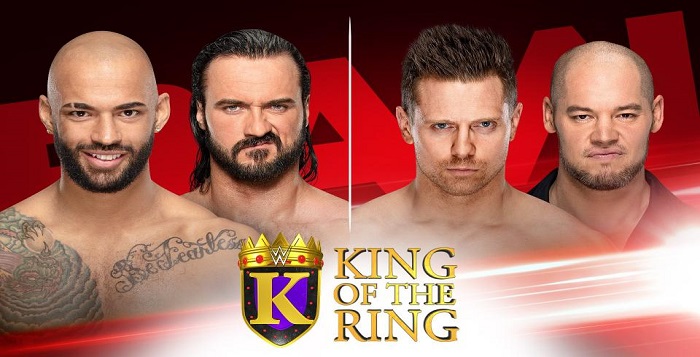 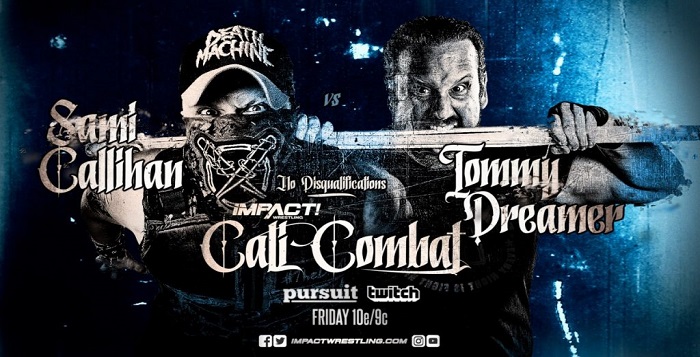