All is not well in the temple. Lucha Underground (the promotion and the show itself) debuted over two years ago and really, not a lot has changed. The first season of the show was a big surprise and the second season (which was much shorter) went well, though it’s still just a TV show with only a few mini-shows at some festivals.

The lack of growth is starting to get on the talent’s nerves too. According to the Wrestling Observer Newsletter by way of 411mania.com, several top talents are frustrated that the show is just seasonal work and the contracts prevents them from being able to work full time for companies such as Ring of Honor, New Japan and WWE. At the moment, their next taping isn’t scheduled until fall of 2017. If nothing else, the talent was expecting to be running house shows and making extra money off merchandise sales.

Honestly, can you blame them for being upset? A seven season contract is a very long time, especially when the show debuted back in October 2014. That’s a very long time to not even be halfway through a contract, especially when a lot of these wrestlers are in the primes of their career and getting bigger due to something like Lucha Underground. I’d love to see some of these people around the industry, or at least making some serious house show money.

Have you been a fan of Lucha Underground? Who would you like to see go to other companies? Let us know in the comments below. 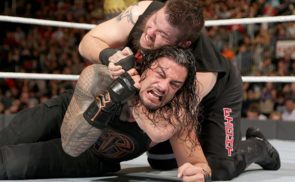 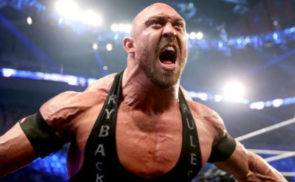