Fare thee well. There are all kinds of stars in WWE, with some of them being bigger names than others. One of the more interesting things to see is how long some wrestlers last, as you might see someone unexpected slip underneath the radar. That can make for some surprises when you don’t realize just how long they have been around, which was the case with a name who is now gone with the company.

Former WWE star and NXT coach Scotty 2 Hotty has requested and been granted his release from WWE. In a post on his Facebook page, Scotty said that he was leaving the company as he did not want to be doing something just for the paycheck. He also speaks about being thankful to WWE for allowing him to live his dreams for so long. Scotty has been an NXT coach since 2016. There is nothing to suggest any animosity between the two sides.

Scotty had a heck of a career with WWE. Check out some of his time with the company: 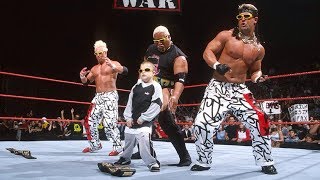 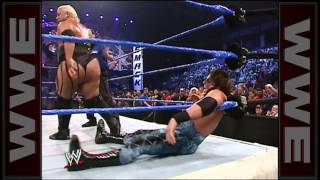 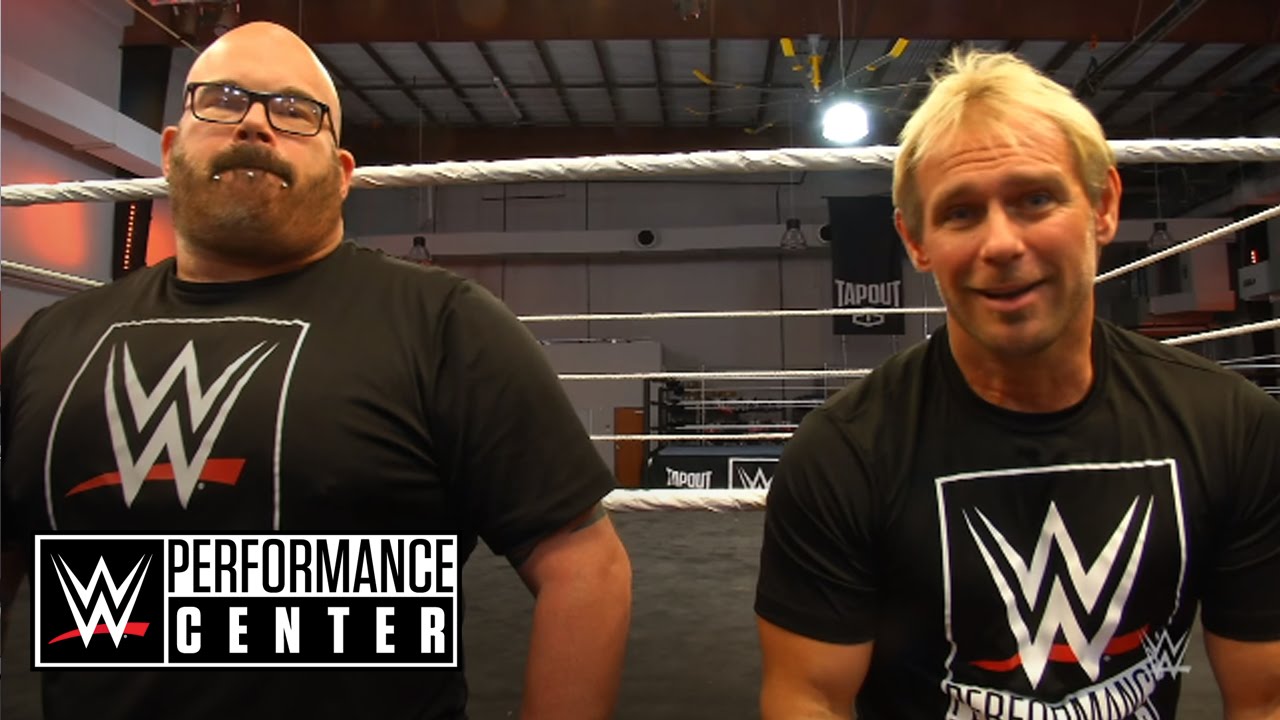 Opinion: I’m not sure if anything directly led to Scotty leaving, but he is someone who managed to stay around for a long time. The fact that he went from a guy getting destroyed by bigger stars in the early days of Monday Night Raw to dancing around like a worm to a pretty longstanding coach is pretty remarkable. I’m not sure what is next for him, but hopefully everything works out well for him.

What do you think of Scotty? Who would make a good NXT coach? Let us know in the comments below. 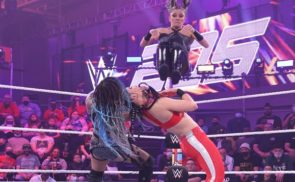 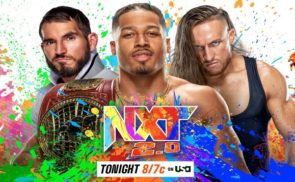