What could have been. There are a lot of controversial names throughout WWE’s history and that includes modern times. Sometimes there is a wrestler who just cannot make things work no matter what and it can be fascinating to watch everything that happens to them along the way. That was the case with a recent WWE story, but now it might have a very sudden ending.

One of the most amazing stories of 2018/9 was the rollercoaster that was Lars Sullivan. After making a rather impactful debut on the main roster, Sullivan’s career started to fall apart, as various details from Sullivan’s life before WWE began emerging, from various homophobic and racial slurs made on a bodybuilding website to a career in adult films. Sullivan would then injure his knee and miss a year of action, only to return in late 2020. Now things have take another huge turn.

According to PWInsider.com, Sullivan is gone from WWE, having been quietly released last month. This comes after Sullivan returned in October to attack various wrestlers but then disappeared again after a series of sitdown interviews. Sullivan had been a member of the SmackDown roster but had only wrestled two matches since 2019, with his most recent being a squash of Shorty G. on October 23.

Opinion: I can’t say I’m surprised here as Sullivan was one of the biggest wrecks in a long time. You can only have so many controversies after another before someone finally realizes that there isn’t enough to you to warrant this much attention and time. That seems to be the case with Sullivan, who was a big deal but it’s not like he was the next Undertaker. I’m not sure where he is going to wind up, but someone is likely to give him another chance somewhere. 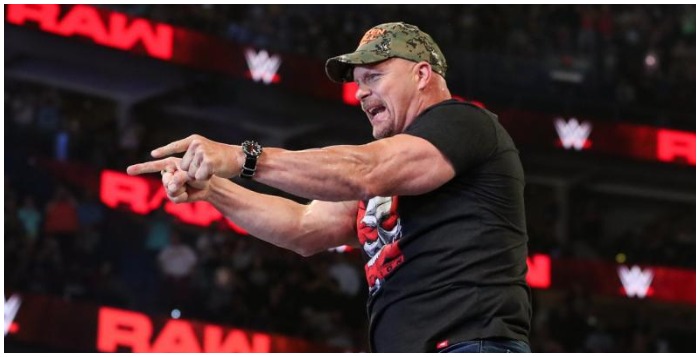 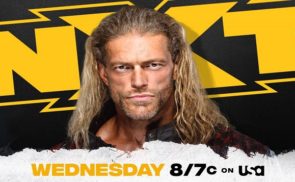 Edge Appearing On This Week’s NXT