That’s a long time. You never know when a wrestler’s career is going to change in the blink of an eye. At any given time, a wrestler can get injured and be left on the injured list for a very long time. There is almost no way to present something like this, which can happen to anyone out of nowhere. That was the case earlier this year and it turns out the injury could be a bad one.

According to Fightful Select by way of Sportskeeda.com, Ruby Riott is not likely to be back in the ring for the rest of the year following shoulder surgery. She is rumored to be returning to the ring in early 2020, which could put her back in the ring for the Royal Rumble. Riott underwent the surgery just after this year’s Superstar Shakeup with her most recent match taking place during a house show on May 17.

Riott has already gone under the knife. Check out an update on her right after the operation: 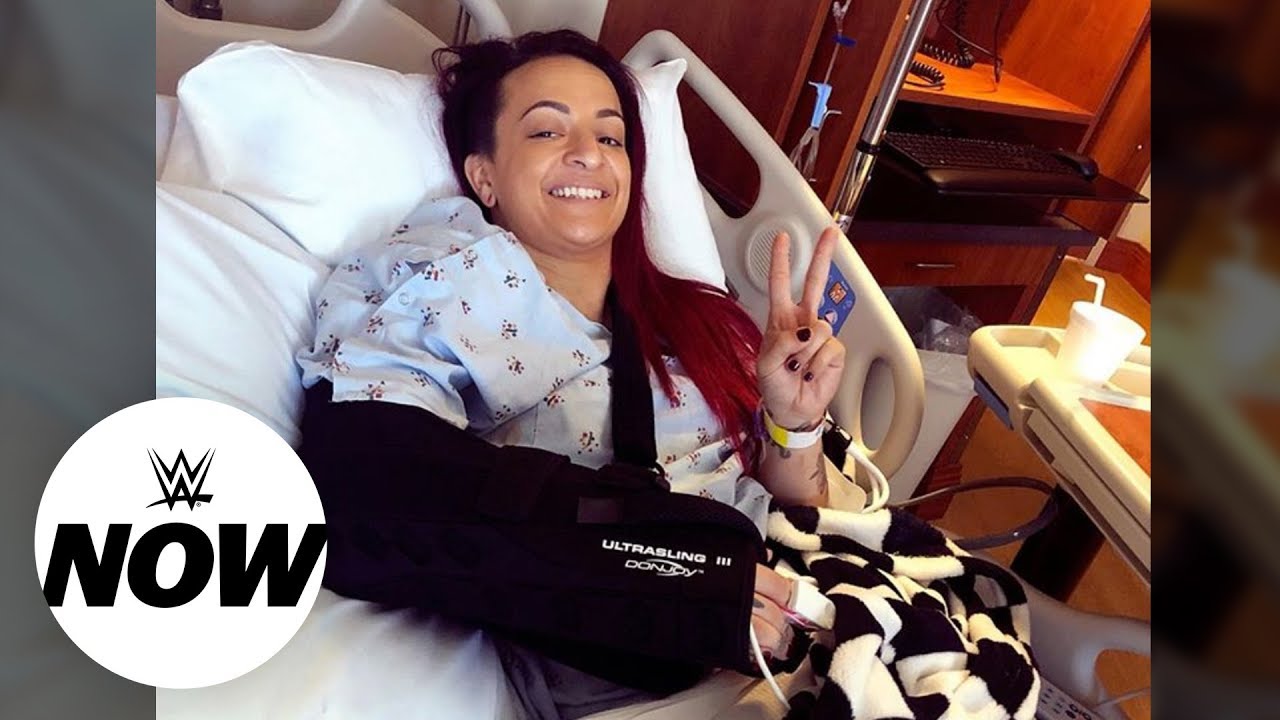 Opinion: I’ve been a Riott fan for a long time now and I’m hoping she is back sooner rather than later. Riott has a unique look and can work well both on a microphone and in the ring, which means she could be rather useful in either women’s division. Hopefully the recovery time is not as long, as she more than deserves a chance to be at the top of the card. Now if only WWE can get that part.

What do you think of Riott? What should she do when she gets back? Let us know in the comments below. 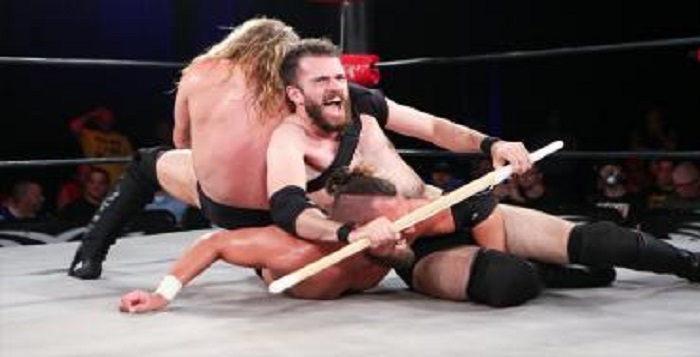