The big stage. Wrestling has a long history of athletes from more mainstream sports stepping between the ropes. This can create quite the level of interest as fans of both sports can get interested in seeing what happens when worlds collide. Sometimes you get a big success in the form of a hidden gem, and that might be the case again as a former football star is stepping into the ring one more time.

WWE has announced that SmackDown broadcaster Pac McAfee will be returning to the ring at Summerslam to face Happy Corbin. The match was made after Corbin attacked McAfee after Money In The Bank went off the air. McAfee has been calling out Corbin for the last several weeks, including insulting him to the live audiences. This will be McAfee’s second singles match on the main roster after he defeated Theory at WrestleMania 38.

Opinion: This match being confirmed seemed to be more a matter of time rather than any kind of a surprise. The match has been teased for a few weeks now and WWE is not about to set something up like that without going all the way with it. McAfee has his own fan base built in but he also did well enough at WrestleMania that it would make sense to put him in the ring again on another big stage. 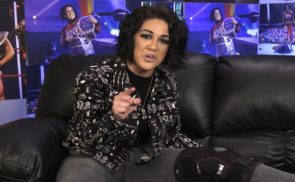 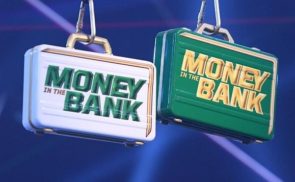 New Vignette Airs During Money in the Bank 2022