How Lita Was Almost Fired Over Controversial WWE Segment

It was a different time. The Women’s Revolution has changed a lot of things for the wrestling world and the changes have been very positive. The biggest difference has been the change in the kind of wrestling women are getting to have, as the days of bra and panties matches are long since forgotten. Women are treated far more seriously now, meaning that some previous segments would never fly today. A new interview shows why that is a great thing.

One of the most infamous moments in the history of Monday Night Raw came the January 9, 2006 edition. Edge had become the new WWE Champion the previous night at New Year’s Revolution by defeating John Cena. As a result, Edge and his girlfriend Lita were going to commemorate the win with a “Live Sex Celebration” to the show. The segment involved the two of them stripping each others’ clothing and climbing into a bed in the middle of the ring. This was almost even more risque than it sounds, but it was really more uncomfortable than anything else, at least for Lita.

During a recent Twitch session, Lita revealed that she was threatened with being fired if she did not participate in the segment. As Lita was against the idea, both John Cena and Edge, along with other wrestlers, tried to talk Vince McMahon out of it but McMahon insisted on going through with the idea. Lita did participate in the segment but decided to leave WWE as a result. Her final full time appearance came later that year, though only after a series of segments meant to humiliate her on the way out.

There are some rather positive parts of Lita’s career. Check out some of the better moments: 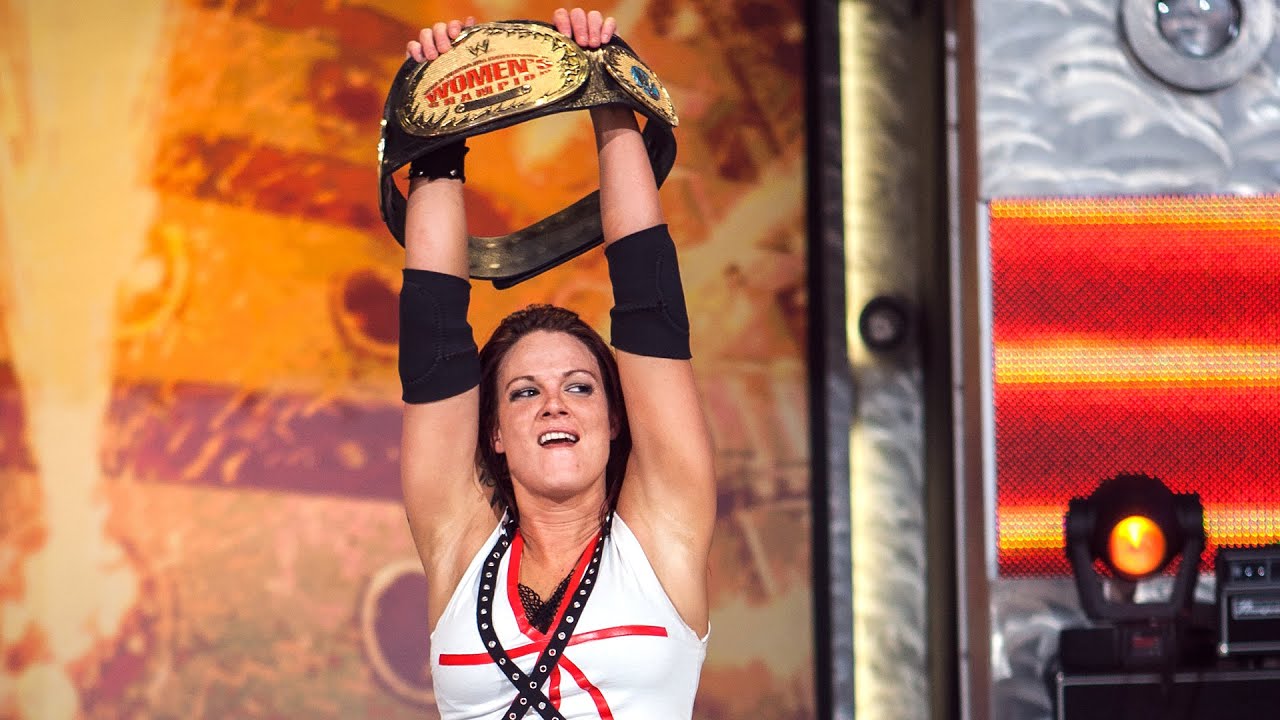 Opinion: This is the kind of disturbing thing that never should have happened but unfortunately it was the way things went back then. I’m rather glad that so many people tried to help Lita out of the situation as there is a difference between performing in a match and having to do something like this. Thankfully things seem to have been settled since, but it shouldn’t have been forced on her like this in the first place. 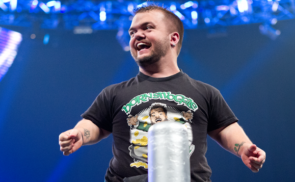