The official version. These days, it seems that everyone in wrestling has a podcast, even if it isn’t someone that you want to hear from every time. These former, and sometimes current, stars are able to talk about the goings on in the world of wrestling, or maybe something interesting from the past. This time around though, it’s a certain promotion getting involved and it’s going to be big.

As announced on WWE.com, WWE is partnering with Endeavor Audio to create a WWE podcasting network, including a variety of superstar related podcasts. At the moment, there is no word on when these shows will debut or who will be involved with them. Endeavor Audio has already worked with wrestling in a way, producing the Bella Twins podcast.

WWE has done some podcasts before. Check out a pretty infamous moment on the Steve Austin Podcast: 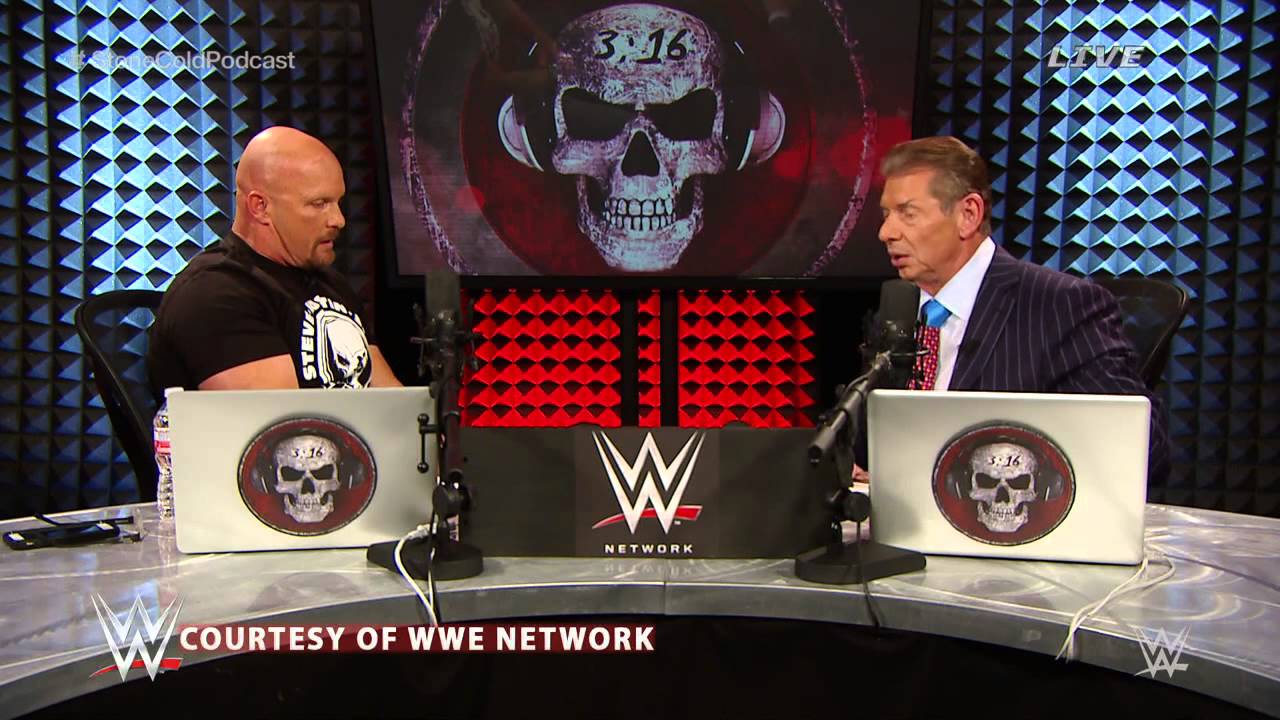 Opinion: This isn’t the biggest surprise in the world as you had to expect that WWE was going to get into the podcasting world at some point. WWE likes to get its hand into everything they can and podcasting is something that makes sense for them to get involved with. With all of the people they have around, it isn’t hard to imagine WWE having an army of people ready to record these things, though it’s going to be interesting to see how these things go.

Will you listen to a WWE podcast? Who should have their own show? Let us know in the comments below.

RUMOR: They’ve Got Options. WrestleMania 37 Location Down To Four Cities And We Know Two Of Them.

The Clock Is Ticking. Jon Moxley Dealing With Injury, Status Update For All Out.