Could she be in trouble? It’s the end of the year and that means it’s time to start looking back on things that have happened over the last twelve months. That is certainly the case in wrestling, where a lot of things came and went over the course of the year. However, there is still about a week left and in WWE’s eyes, that means we could be in for one more surprise.

Earlier this week on Monday Night Raw, Raw Women’s Champion Becky Lynch challenged Asuka to a match for the title. The challenge comes as Lynch feels that she cannot beat Asuka and needs to prove that she really is the best. While the challenge has not actually been accepted, it is widely expected that the match will take place at the Royal Rumble. But is that jumping the gun a bit?

WWE has put out a poll on its Twitter asking if Lynch will end the year as Raw Women’s Champion. This comes with a single edition of Monday Night Raw to go in the year and no title defense currently announced for the show. There is a chance that the title match could be added during the show. At the same time, Lynch is scheduled to defend the title in a triple threat cage match at the Madison Square Garden live event on December 26.

Maybe she shouldn’t have asked. Check out Lynch challenging Asuka to a title match: 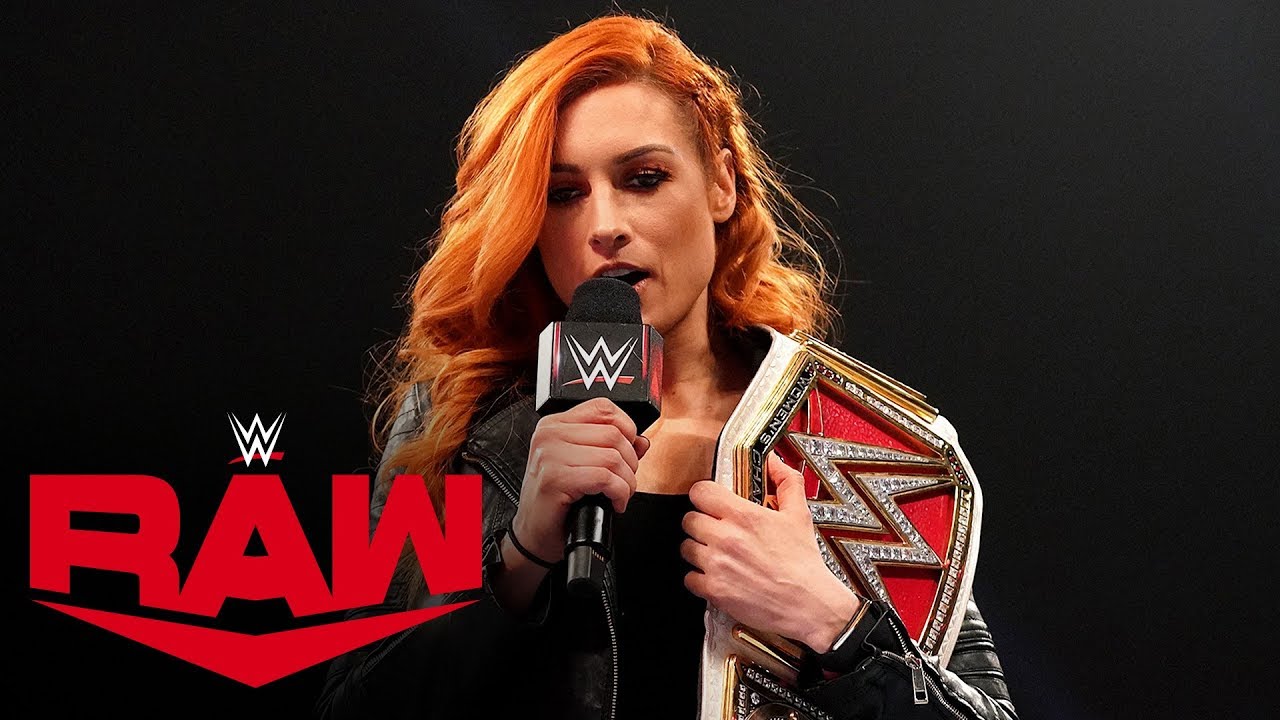 Opinion: Normally this would seem like nothing but WWE does like to throw out a curve ball on the final show of the year from time to time. It would certainly be a surprise and a way to kick off the new year in a big way, though taking the title off of Lynch might be a questionable decision. Either way, at least we could be in for something interesting, which Monday Night Raw could use at the moment.

Do you think WWE would make such a change? Do you think they should? Let us know in the comments below.

The Envelopes Please: WWE Announces Their Best Of 2019 End Of Year Awards

It Can’t Get Worse? This Week’s Monday Night Raw Did Something Never Before Done In The Show’s History