Target acquired. Since her debut on the main roster, Bayley has had quite the up and down right. She came in as one of the biggest stars in the history of NXT but it took a few years for everything to really start clicking. In recent months she became the SmackDown Women’s Champion and has held the title fairly well. She still needs the big win though and now she might have an idea.

WWE recently announced that Trish Stratus will be appearing on next week’s SmackDown Live as a guest on Jerry Lawler’s King’s Court. In a response on Twitter, Bayley offered Stratus a shot at the SmackDown Women’s Title. While nothing has been announced, there is a chance that Stratus will be facing Charlotte in a dream match at Summerslam in Stratus’ hometown of Toronto.

Trish, would you like to have a SD women’s championship match with me?

Stratus has been back before and had some big moments. Check out a showdown for the ages: 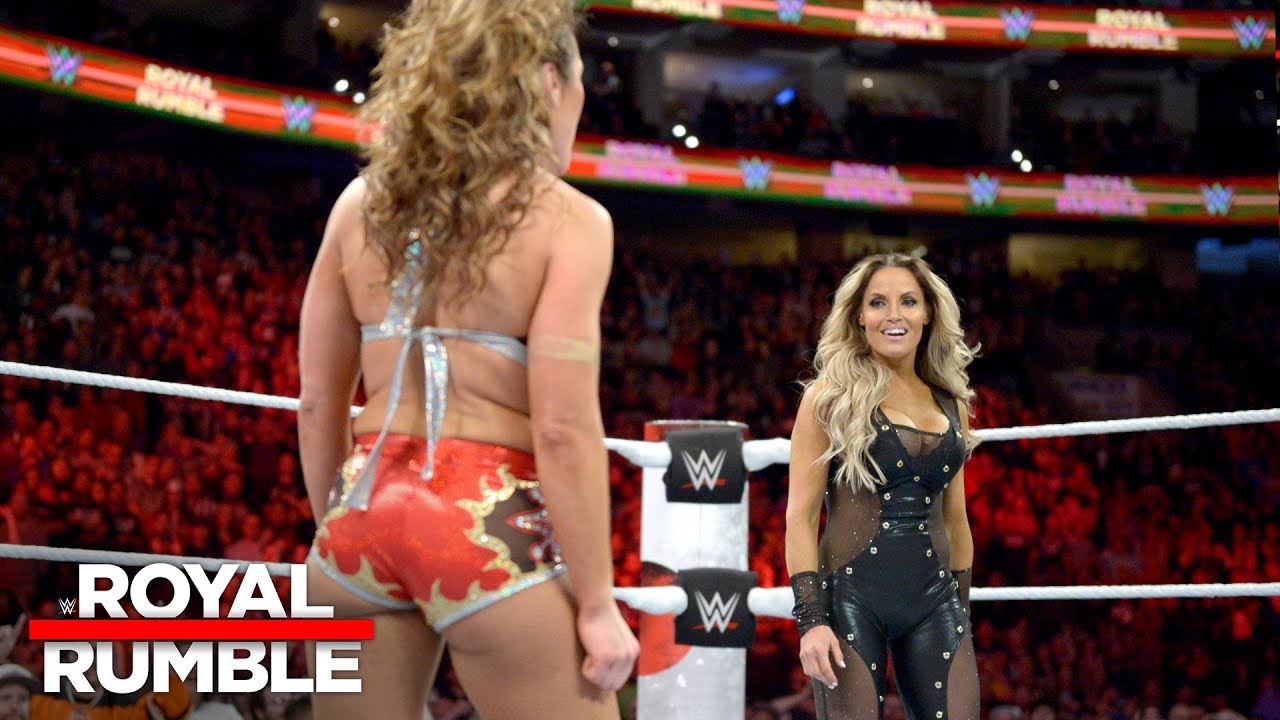 Opinion: I’ll give Bayley some points for throwing it out there. It looks like Stratus already has a match in mind but throwing her name out there is a good idea for Bayley. A win over Stratus, even after she has long since retired, would still feel important because Stratus is likely the most famous women’s wrestler of the modern era. Odds are Charlotte gets the match, but there’s no harm in asking.

Would you rather see Stratus face Bayley or Charlotte? Who will she face? Let us know in the comments below.