Maybe she’s getting ready for something? Sasha banks is one of the most talked about wrestlers over the last several months, having not appeared for WWE since WrestleMania 35 back in April. That’s quite the absence, but it seems that we might be getting closer to her making a return to the company as well as the ring. A certain sign from Japan would seem to indicate this is the case.

In a new tweet, Japanese legend Meiko Satomura said that Banks had been training in the Sendi Girls Dojo in Japan. At the moment, there is no word on when Banks will be getting back in a WWE ring, if she ever does so at all. There is a chance that she will be at Extreme Rules to help her former partner Bayley, who has been said to need a friend in her handicap title defense against Alexa Bliss and Nikki Cross.

Banks hasn’t really been gone that long. Check out one of her matches from earlier this year on Monday Night Raw: 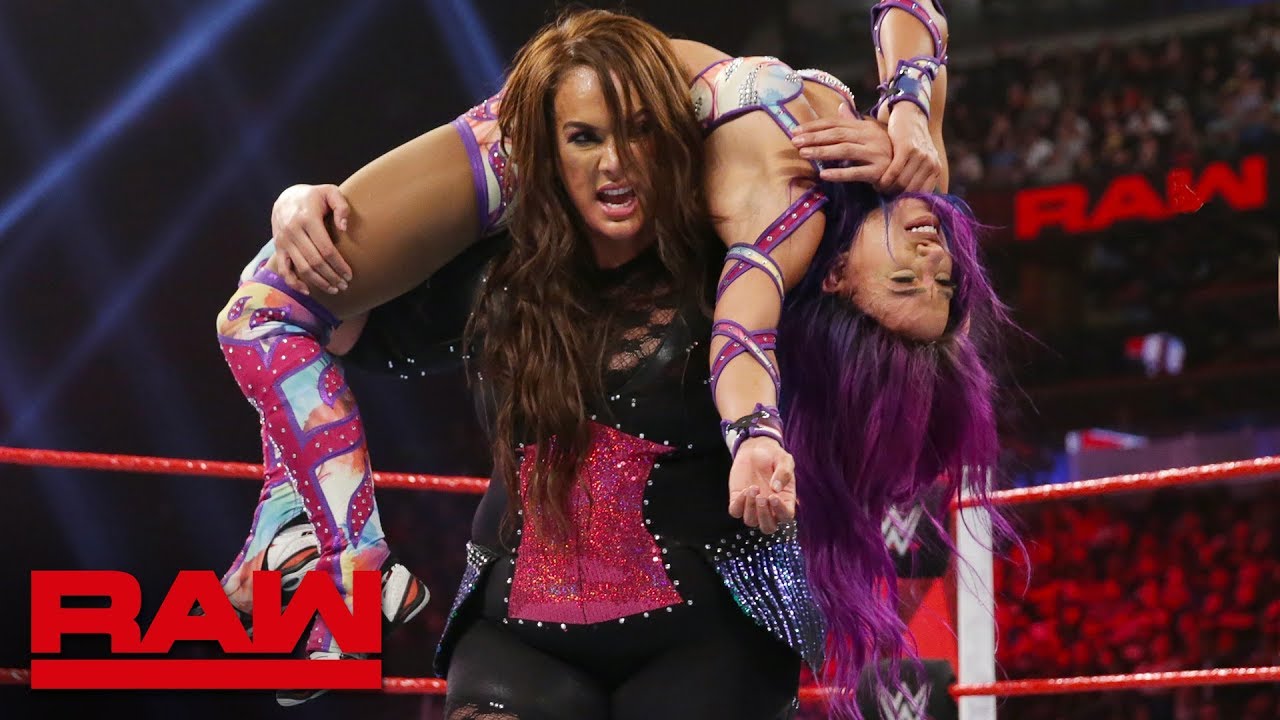 Opinion: I’m not sure what to make of Banks anymore but it’s starting to seem like she isn’t coming back to the company anytime soon. She keeps getting these updates about her status but she hasn’t been confirmed for anything by WWE in months. The division could use her star power, but at what point is it just not worth it anymore? I’m thinking we’re getting rather close to that point.

Do you want Banks back? Will she be back? Let us know in the comments below.

A Very Rare Honor. What Was So Special And Unique About The Street Profits’ Appearances On Monday Night Raw? 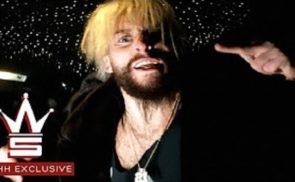 What Is There To Say To This? Enzo Amore And AEW Star Get In Fist Fight At A Concert.