Omega had to do it. Titles are some of the most important things in all of professional wrestling. They are a rather simple concept, in that the top stars in the company have big shiny belts that signify they are the best. This has been the case for decades in wrestling and is still the case today. Now we are seeing a major title change hands, albeit not as originally planned.

According to Wrestling Observer Radio, Kenny Omega will be vacating the AAA Mega Championship at some point in the next few days. Omega is set to undergo shoulder surgery and will not be able to make his scheduled title defense on December 4 at TripleMania Regia II against El Hijo del Vikingo. There is no word on who will be included in the new title match, though it is expected to be a multi person match.

Omega is a star anywhere. Check out some of his better recent moments in the ring: 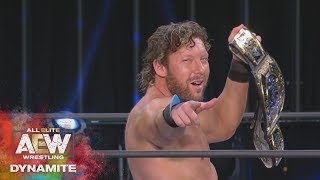 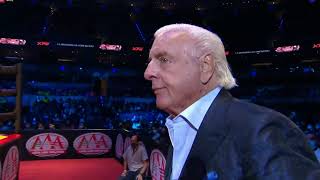 Opinion: This is something that you had to know was coming, though it doesn’t exactly make things easier. Above all else, Omega needs time off to heal and I can understand that this match might not be taking the top priority. If nothing else, I don’t think AEW would be happy to see Omega wrestling elsewhere if he can’t wrestle for them. Hopefully Omega is back soon and we get a good new Mega Champion in his absence.

What do you think of the title situation? Who should be the new champion? Let us know in the comments below. 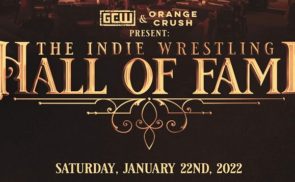