You need to get it in ink. Over the weekend, WWE presented its Clash Of Champions event, which featured a big match between Erick Rowan and Roman Reigns. The two of them have been having issues for weeks now and it was time for them to have an actual match. Luke Harper interfered on Rowan’s behalf to help him win the match, which brought up some questions about Harper’s return. We now know a major detail.

According to the Wrestling Observer Newsletter, despite Harper being brought back to WWE television and being put in a major story, he has not signed a new long term deal with the company. Harper’s contract is set to expire in a few months, but the contract has been extended to make up for the time that he was off due a wrist injury. There is no word on what Harper will be doing when his story with Rowan and Reigns ends.

He’s back again. Check out Harper’s surprise return on Sunday: 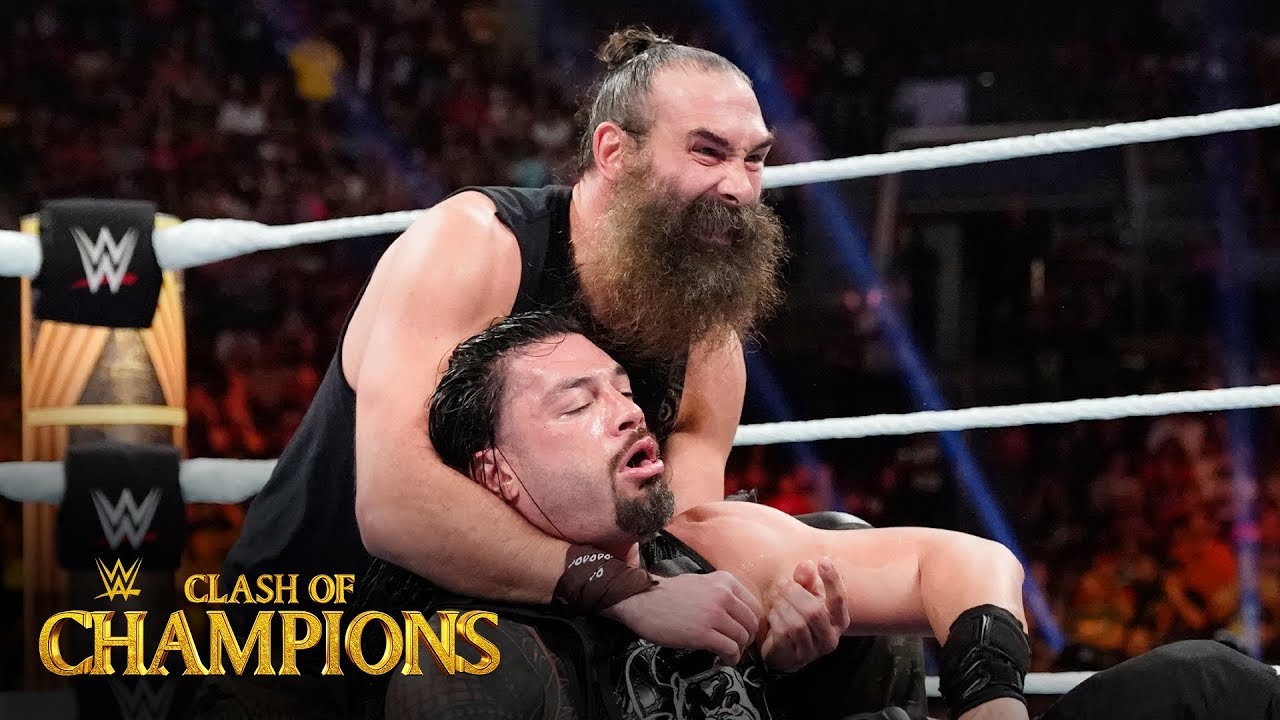 Opinion: I’m not sure if Harper is staying or not, as one of his biggest complaints was not being used. Now that he is actually on the show, at least for the time being, that would seem to take away the problem. That might change in the near future, but if he can get a rather lucrative deal out of the whole thing, it might be worth it to stick around. There is nothing wrong with that if he wants to go that way, but you might see him elsewhere in the near future.

Are you glad Harper is back? Will he re-sign with WWE? Let us know in the comments below. 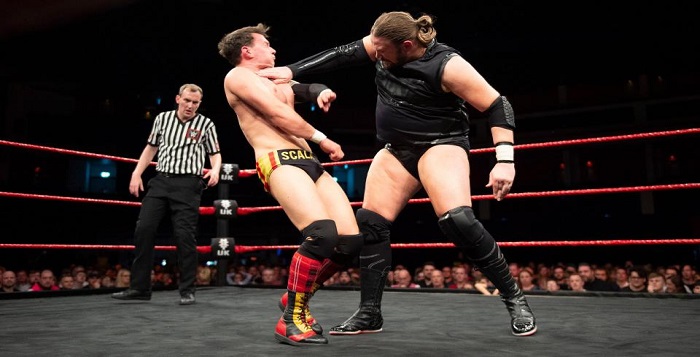