Keep On Growing. WWE Has Its Eyes On A New Market For Expansion.

Continuing expansion. WWE is truly the global leader in wrestling with a bigger fan base than any company has ever enjoyed. With so many wrestlers around, there has to be a lot of places for them to wrestle. In addition to the American based wings of the promotion, WWE has expanded internationally with NXT UK. Now though, they might be ready to expand again.

According to the Wrestling Observer Newsletter, WWE is highly interested in creating an NXT Japan promotion. However, this has proven harder than expected due to Japanese cultural issues. The company is still making attempts at breaking into the market though and various offers have been made from one side to the other. There is no word on when any show might air, or if it will whatsoever.

NXT has been to Japan before. Check out a major showdown for the NXT Title: 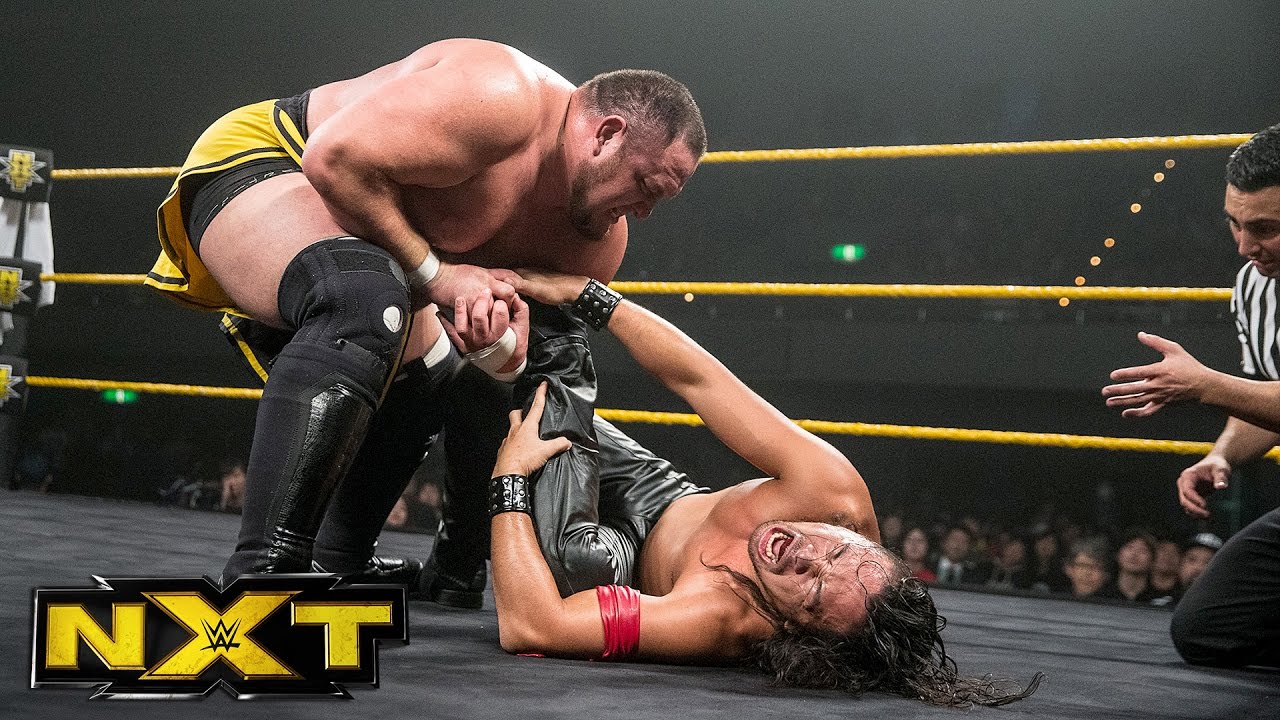 Opinion: This is one of those things that makes a lot of sense as Japan is a major wrestling market that WWE does not have a foothold in. Japanese wrestling is a completely different world though and I’m not sure how well WWE could do over there. Maybe they can pull something off, though ti would be a little weird to see them actually do it. Then again I thought the same thing about the UK and it is going well enough.

Do you think this will work? Who should WWE sign for the promotion? Let us know in the comments below.

It Could Happen. There Is A Possibility Edge Could Come Back And WWE Is Talking About It.