The card just keeps growing. Survivor Series is less than a week away and it is one of the most packed shows in recent memory. That is the case in two ways, including having so many wrestlers taking part in so many matches. The show is set to feature well over fifty names, including two matches of fifteen people each. This all comes a day after Takeover: WarGames, and now it turns out that there is going to be a match there that changes Survivor Series as well.

As announced on WWE.com, a triple threat match will take place at Takeover: WarGames between Pete Dunne, Killian Dain and Damian Priest. The winner of the match will move on to Survivor Series for a title match against NXT Champion Adam Cole. The match was originally announced for this week’s NXT television show before being moved to Takeover. None of the three have ever received a title shot, though Cole did receive a shot at Dunne’s then United Kingdom Championship last year in a losing effort.

All three have been on a roll lately. Check out the three of them in action: 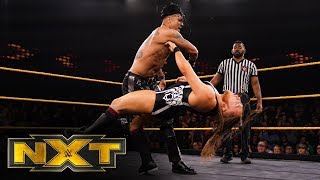 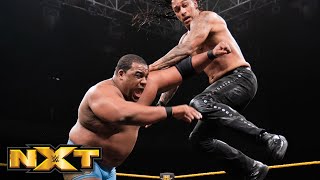 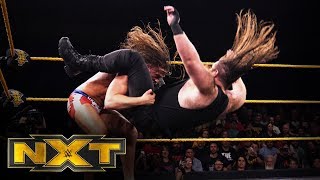 Opinion: This is something that shouldn’t be all that surprising as the three of them have been feuding for weeks. It was no secret that such a match was coming and now we have it for something in the future. That is the kind of thing that NXT does very well: set up something that makes sense and then pay it off on the big stage. I’m not sure if Survivor Series needed this match, but Takeover certainly did with only three previous matches announced.

How do you see the triple threat going? Who leaves with the title? Let us know in the comments below. 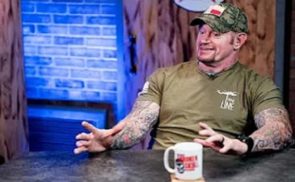 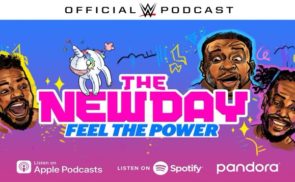