If you’ve been watching “Monday Night Raw” regularly over the last few weeks….well I kind of feel sorry for you actually. The shows have been some of the least interesting and worst put together in recent memory. This sort of thing happens every year around this time, but there’s something different this year. This time, instead of trying to get you to watch an upcoming pay per view or next week’s TV show, it’s all about watching a reality show.

As you’ve seen the last few weeks on the program, the Bella Twins have been one of the major focal points of the show. Whether the average fan likes it or not, Nikki and Brie Bella have spent several segments on “Monday Night Raw” talking about their issues with Nikki bringing up several stories from their childhood. Rumors have said that this story is being used as cross promotion for “Total Divas”, which debuts its third season this coming Sunday night.

While the promos and segments have been dreadful, it presents a far bigger problem that WWE is going to have to deal with in the future: they’re taking their most loyal fans for granted. The theory seems to be the core fans are going to sit through whatever WWE throws out there and never bother changing the channel to watch something else.

It doesn’t matter if the fans don’t care about the Bellas’ segments or watching the mess of an eight Divas’ tag that lasted for all of a minute. The hardcore fans are expected to just sit there and take all of this without ever being given anything in return. As a fan, I’m already sitting through a show that needs to be cut down by an hour, but now I’m supposed to be content with sitting through an hour of material used to promote “Total Divas?” Why would I be content with that?

I turned on “Monday Night Raw” with the intent of seeing some interesting promos and good wrestling matches rather than ten to fifteen minute glorified commercials. At least the WWE Network ads were short enough that they didn’t swallow the rest of the show whole. With these segments, you can barely go ten minutes without seeing another one start up. All night long it’s all about the Bellas and how dramatic whatever Nikki said was.

The problem boils down to one simple idea: WWE is taking its core fans for granted. The company has decided that they don’t need to offer us anything interesting and we’re just going to be there no matter what. While obviously not on the same level of damage, there is historical precidence for this sort of thing going very, very wrong for a major wrestling company.

Back in 1999 and into 2000, WCW started airing a lot of various things on “Monday Nitro” in an attempt to catch up in the Monday Night War. These ideas ranged from having ECW wrestlers such as Hardcore Hak (Sandman), Bam Bam Bigelow and Public Enemy wrestle in hardcore matches with weapons and Singpore canes to having KISS perform live to having celebrities such as Master P and the No Limit Solders appear and take part in storylines.

These ideas bombed for a variety of reasons, but above all else it was due to them not being what WCW fans were tuning in to see. As a promotion with its roots in the south and the southern wrestling culture, WCW’s core fanbase, wanted wrestling, not the various other things WCW was throwing at them. A good example of this can be found at “Starrcade 2000.”

The show was nothing special as the company was long past done by that point, but there was one match on the card that shows something. The seventh match on the card was a six man tag between Jeff Jarrett and the Harris Brothers (all of whom got their start in Memphis) and the team of Rey Mysterio Jr., Konnan and Billy Kidman. The match was billed as a Bunkhouse Street Fight, which was WCW’s 119th or so name for a hardcore match. That was nothing out of the ordinary for this period.

What was out of the ordinary however was a section in the middle when all the violence and brawling stopped and the match turned into an old fashioned six man tag with Kidman taking a long beating in the heel corner until he was finally able to make the hot tag and bring in a fresh man. If you watch the show, that very basic match gets one of the strongest reactions all night long.

This really shouldn’t be surprising. It was exactly what the fans had wanted to see instead of the other four (Hardcore Title, ladder, ambulance and no holds barred) hardcore/weapons based matches on the card. What they saw was good, basic, tag team wrestling performed by men the audience was familiar with in the kind of match they wanted to see. In other words, the people got what they wanted in addition to all the other stuff WCW wanted to do that night. You can have it both ways.

This is something WWE needs to get better at. I completely understand the need to advertise stuff or to bring in another audience. However, there’s a difference between giving the fans a reason to want to see it and pounding them over the head with it. On the other end of the spectrum, you don’t want it to sound like you’re reading off a script like Mike Tenay’s soulless ads for Bellator.

That being said, you have to find a middle ground that keeps the core fans happy. Advertising the other shows and services you’re involved in is good business, but you don’t want to do it at the risk of alienating the fans whose interest made it possible for you to have all those other things in the first place. WWE can make this work, but they need to take care of their first love. 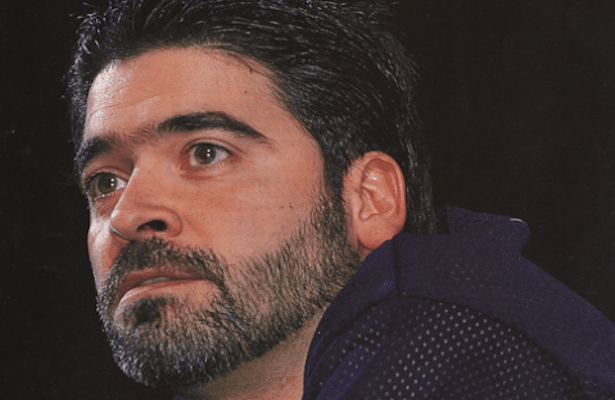 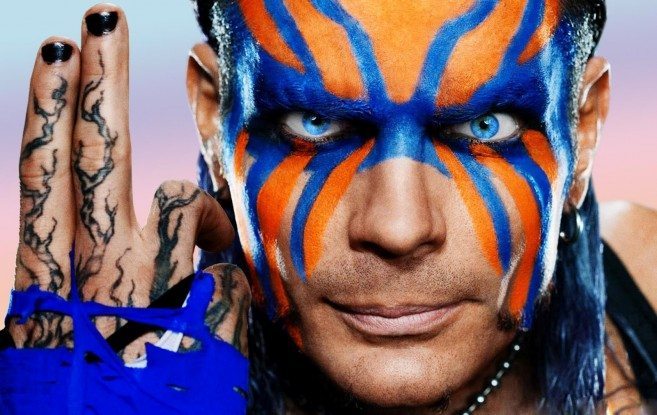