You can always use more talent. According to 411mania.com, after being out of action since early August due to a back injury, Kalisto returned to the ring last night at a house show in Des Moines, Iowa. Kalisto, a former United States Champion, defeated Tyler Breeze in his return match.

Prior to his injury, Kalisto had been in a feud with Baron Corbin where Corbin had been bullying the much smaller Kalisto. It has been a successful 2016 for Katlisto so far as he won the United States Title twice and even successfully defended it against Ryback on the “Wrestlemania XXXII” kickoff show. 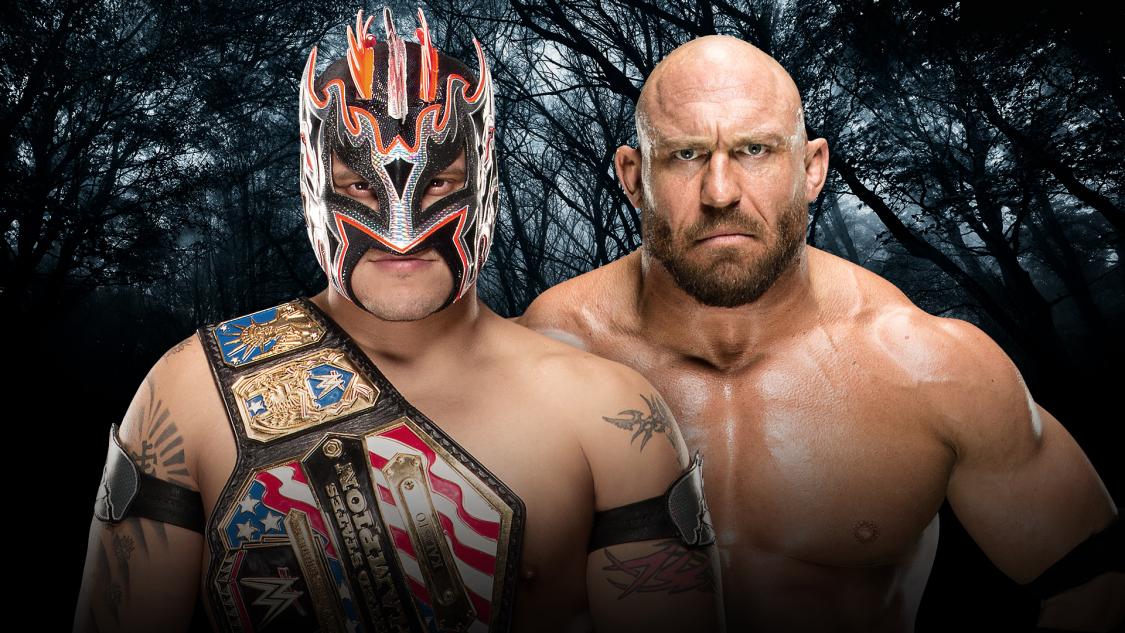 I see nothing wrong with having another talented name on the roster. Kalisto is a good high flier who can move around the ring like few others today. He also has the championship credentials to go with his in ring abilities and could be a good option to go after the Intercontinental Title. If nothing else he could be paired with someone to bolster the tag team division.

Are you a fan of Kalisto? Who would you like to see him feud with? Let us know in the comments below. 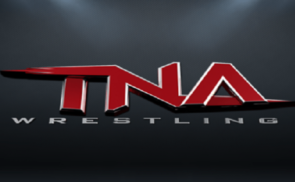 The Latest Lawsuit Against TNA 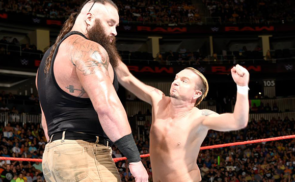