Let’s try the other superhero. With less than a week before his biggest title defense yet, Jinder Mahal is looking at one of his biggest non-title matches to date. Last week Mahal lost a clean fall to Randy Orton and now he gets to face the only person on “Smackdown Live” with a bigger resume than Orton.

As announced on the WWE App, Mahal will face John Cena in a non-title match this week on “Smackdown Live”. Cena had wanted to challenge Mahal for the title shot at “Summerslam 2017” but was defeated by Shinsuke Nakamura, who earned the shot instead. The two of them have never had a televised match against each other.

Here’s WWE’s preview for the match: 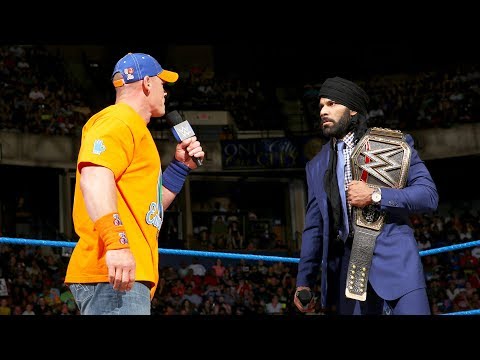 Opinion: They need to be careful with this one. Mahal is heading into the biggest match of his career and the worst thing they could do is have him lose that and then potentially retain on Sunday. He’s already looked at as a lame duck champion who is in over his head and having him lose to Orton and Cena back to back would make it even worse. Have this go to a DQ or a countout (perhaps with Mahal even winning) and get him to Sunday as unscathed as possible.

Are you interested in this match? Who do you think wins? Let us know in the comments below. 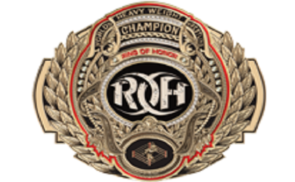 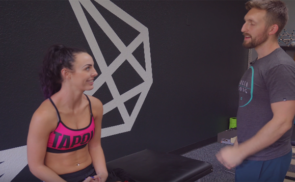 Watch: Peyton Royce Does Neck and Low Back Pain Rehab