Is he that wrong? There are a lot of titles in the wrestling world and some of them are rather unique. While there are the standards, such as the World Title, Tag Team Titles and Women’s Titles, some championships are much more specific and might not be the most serious. WWE certainly has one and a former long time employee does not seem to think much of it.

During a recent edition of his Grilling JR podcast, WWE legend and current AEW broadcaster Jim Ross talked about the 24/7 Title. Ross compared the title to the Hardcore Title, which he described as “another watered-down championship”. He also said that the 24/7 Title was “hideous” and that you cannot name all of the champions in its history. The 24/7 Title was introduced on May 20, 2019 and has had over one hundred and fifty reigns over fifty plus wrestlers.

The title has seen some shenanigans. Check out some of its history: 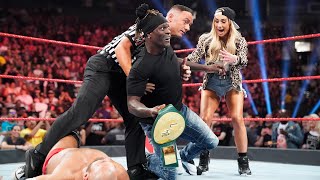 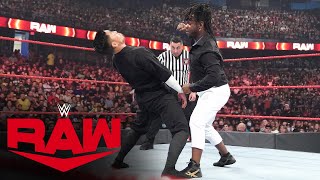 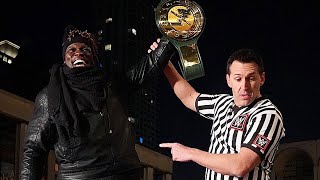 Opinion: Can you really blame him? The title has been around for the better part of three years now and it’s just not that interesting anymore. It feels like WWE has completely run out of ideas for the thing and now we’re stuck sitting there through the same comedy bits every single week. That gets old in a hurry and it has already been old for a long time now. Either find something new for the title or get rid of the thing already, because this isn’t working.

What do you think of Ross’ comments? What should WWE do with the title? Let us know in the comments below.